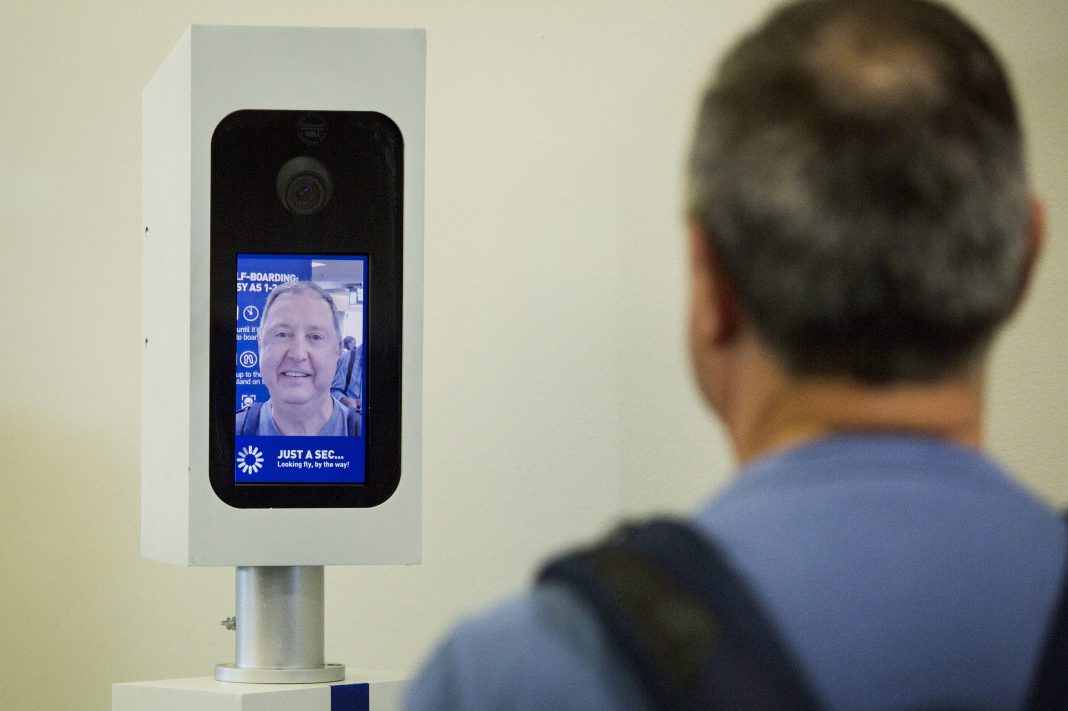 After facing a delay of over two years, the Civil Aviation Ministry’s Digi Yatra project is expected to be rolled out from March 2022, making paperless and smooth air travel a reality in India.

The Digi Yatra project works on the facial recognition technology and artificial intelligence.

While taking a domestic flight, passengers willing to opt for Digi Yatra will be asked for a one-time registration either at the airport or through the Digi Yatra portal, against which a unique DY ID will be generated and will be used for all future air travels across India.

The unique DY ID will be linked to one’s PNR number every time one books a ticket with any airline, which in turn will be uploaded in the central database of the Digi Yatra portal. With the help of the airline and using artificial intelligence, the portal will be able to recognize the airport, the city, the airline and passenger details to make a match and send the details to the security staff six hours prior to the departure of the flight for a quick and hassle-free experience for the traveler at the airport.

Through this process, for passengers opting for the Digi Yatra scheme, no manual intervention would be faced by them at any place in the airport, thus significantly reducing the time one takes at an airport, from the main entry gate to the boarding gate.

NEC Technologies India has bagged the tender for operationalizing the Digi Yatra project at the four airports to begin with. NEC bagged the tender in December 2019 and since then the company has been working to deploy its facial recognition technology at these airports.

The Digi Yatra project was first envisioned by the Civil Aviation Ministry in 2018 and a detailed presentation of the same was laid out at the Global Aviation Summit held in Mumbai in January 2019. The Ministry had then said that the scheme would be implemented by December of 2019, but two years have passed since then, but the Ministry says that it is likely to be rolled out from March this year.

However, on concerns being raised about data privacy with regards to the Digi Yatra project, which will collect crucial information of individuals who will opt for the scheme from 2022 while they travelling by air, the Ministry said that “Passengers will be given with an option to opt for the Digi Yatra scheme and those not opting for the scheme would be able to take their air journey through the existing method at the airport.

“Also, the data shared by the passenger would be used for the defined purpose only and not shared with any other stakeholders. Moreover, the passenger data will be retained only during the transit of the passenger at the airport and will not be retained for more than 24 hours.”