All Nippon Airways the timeliest global airline in 2021 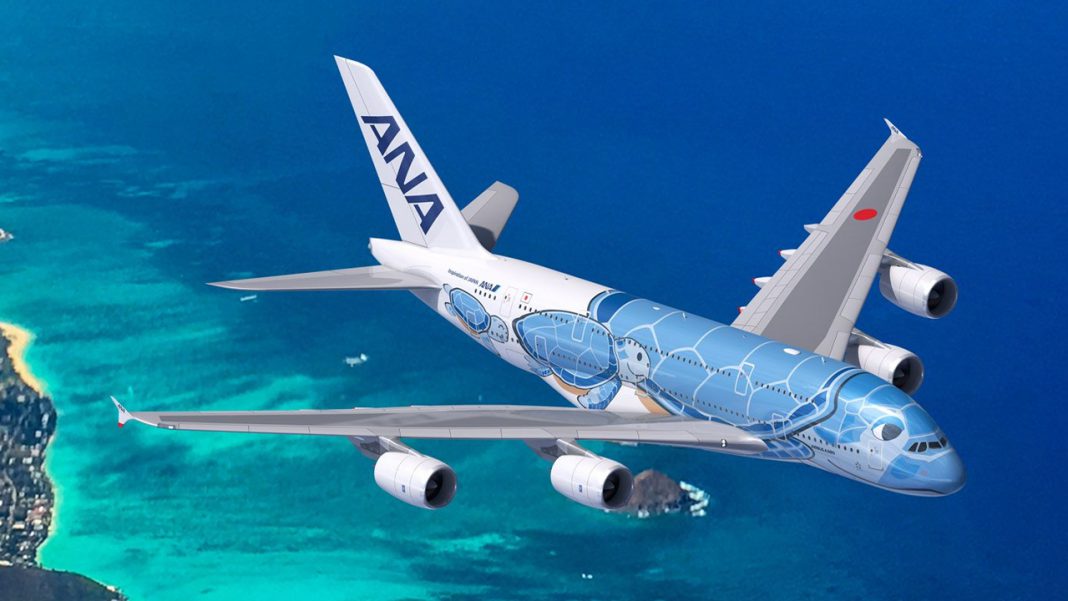 Japan’s All Nippon Airways (ANA) was the timeliest global airline in the world for the second half of 2021, according to flight data provider Cirium. While Delta was names the world’s best airline for overall operational excellence.

The ANA network recorded an on-time performance of 95.04 per cent from June 1 through Dec. 20. Cirium defines on-time flights as those that arrive within 15 minutes of schedule. The company typically tracks on-time performance for the entire year but paused tracking due to the pandemic and only resumed this year beginning in June.

ANA was followed closely among global carriers by Japan Airlines (JAL), which recorded a 94.13 per cent on-time performance. Russia’s Aeroflot was third, arriving within 15 minutes of schedule 91.05 per cent of the time.

Cirium considers the top 10 per cent of passenger airlines in terms of size for the global category. Airlines must also serve at least three global regions.

Internationally, Japan’s Solaseed Air was the timeliest low-cost carrier with an on-time performance of 97.93% per cent.

Cirium honored Delta with its first-ever Platinum Award for operational excellence. The award is determined based upon an algorithm that considers an array of parameters, including on-time performance, operational complexity and an airline’s ability to limit the impact of flight disruptions on its passengers.

Cirium determined the award winner prior to the spate of omicron-impacted cancellations that has plagued several U.S. airlines as well as many carriers around the world during the holiday season.

Delta’s cancellation rate between June 1 and Dec. 20 was less than 0.20 per cent. However, the carrier has canceled approximately 1,200 mainline flights since Dec. 23, according to FlightAware, a rate of close to 5 per cent. The carrier has also canceled a large number of Delta Connection regional flights during that time.

WTM Insights: The future of destination management & how wellness aligns