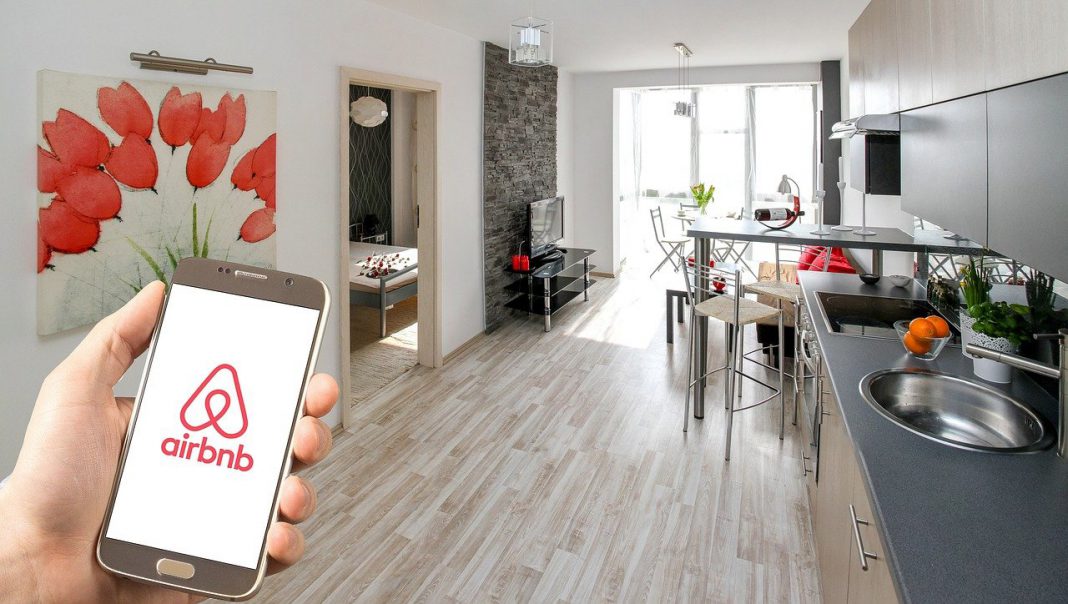 Highlighting on the importance of flexibility, Airbnb has included the option to create flexibility for guests by giving them the ability to search without fixed dates, destinations or property parameters, it was highlighted in a report on Phocuswire.

Now Airbnb is testing a new API-powered display that gives channel managers and distribution platforms the ability load multiple rates plans for Airbnb properties – creating flexibility for both travelers and hosts and potentially making the platform more attractive to traditional hotels – and more directly in competition with online travel agencies such as Booking.com.

Italy-based RoomCloud, a channel manager and booking engine for hotels and rentals, began discussing rate plans with Airbnb in April and started assisting with the development of the beta product in July, according to the company’s marketing manager, Silvia Gualano.

“The main goal of Airbnb is to propose it to hotels,” Gualano says.  “It can work for hotels and apartments, but it’s even more interesting for hotels because they are more used to working with rate plans on other OTAs like Booking.com or Expedia. So it’s like Airbnb wants to propose as a general OTA not just for vacation rentals.”

To simplify the launch for its properties that want to participate, RoomCloud is copying the same rate plans that appear on Booking.com and sending them to Airbnb. The company has one property live with the new rate plan display and is onboarding more, one at a time.

“Our support team is doing it at the moment, but in the future we’ve communicated to our clients they can do everything on their own,” she says.

San Diego-based Cloudbeds is also part of the beta testing.  “Airbnb has been needing to expand its capabilities from a distribution perspective to include the ability to load rate products, and this API is exactly that,” says Sebastien Leitner, vice president of partnerships for Cloudbeds.

Leitner says the API came about in part due to requests from hotels and also because it enables Airbnb to be more competitive by accessing more rates from its properties.

“I think Airbnb is really pursuing powering everything in lodging. That’s the biggest story for me,” Leitner says.

“Airbnb is still super, super excited to onboard as much vacation rental supply as possible. They are not slowing down their growth from a vacation rental perspective, they are just adding on top of that. They are really on a mission to sell any type of lodging.”

Hostfully co-founder and president David Jacoby says a new rate plan strategy is another example of Airbnb following Booking.com’s lead – first evidenced in changes Airbnb made to its fee structure for hosts and guests.

“Booking.com has always done this, and lately they have been doing a big promotion to hosts and property managers to have multiple rate plans to show that flexibility.”

When asked to comment on this testing, an Airbnb spokesperson says, “We are always testing new ways to innovate our products to make hosting easier, but we have no news to share at this time.”

Singapore Airlines’ to resume all flights to US, this summer

IHG Hotels & Resorts to double its portfolio in India