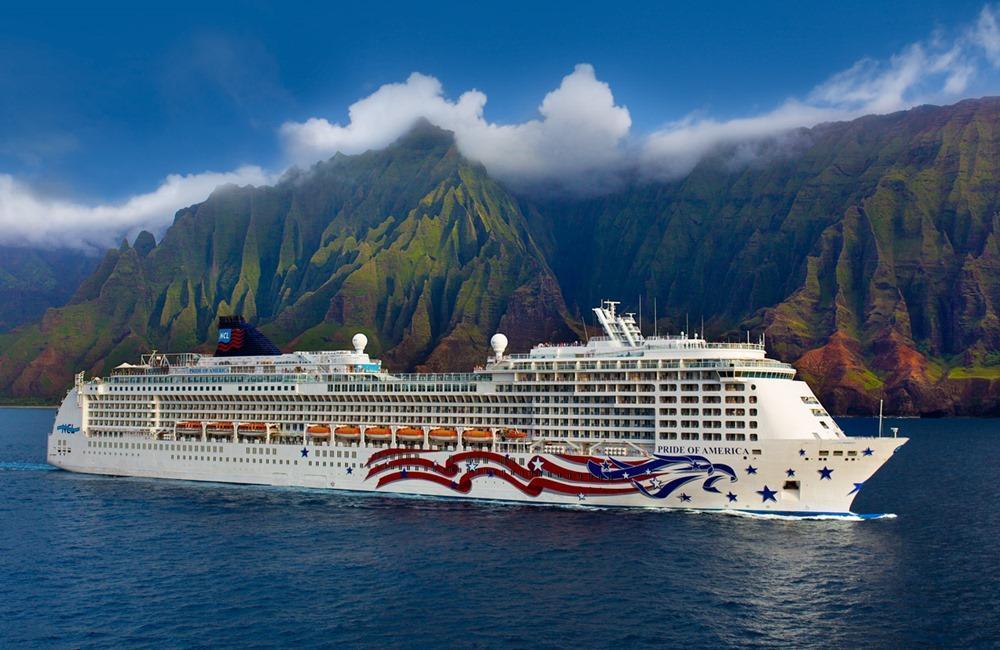 In the wave of the global omicron surge, Norwegian Cruise Line pushed back the restart dates of six ships and canceled sailings on two ships from Miami, said a report in Travel Weekly. The Norwegian Getaway and Norwegian Pearl, both operating from Port Miami, paused their cruises through January 14 and 17, respectively.

The ships yet to resume service have pushed their restart dates as far back as late April.

• The Pride of America had been scheduled to resume Hawaii sailings this month but will now restart from Honolulu in March.

• The Norwegian Jade, which had already canceled its South Africa cruises this month, will now resume service from Rome in March.

• The Norwegian Star, set to restart from Buenos Aires this month, will now relaunch from Barcelona in March.

• The Norwegian Sky moved back its Miami restart to early March from late January.

• The Norwegian Sun canceled its Hong Kong season that was set to begin in late January and will relaunch from Seattle in April.

• The Norwegian Spirit, which had planned to relaunch from Australia in February, will relaunch from Papeete, Tahiti, on April 23.

“We understand the inconvenience and frustration this disruption may cause, and we appreciate the continued understanding of our loyal guests and travel agent partners,” NCL said in a statement.

Sister brand Oceania Cruises said it canceled all of the Marina’s South America sailings this month and next, starting with the January 8 sailing and extending to the February 26 cruise.

Regent Seven Seas Cruises, a luxury line also under the Norwegian Cruise Line Holdings umbrella, modified its 120-day 2022 World Cruise on the Seven Seas Mariner to be mostly comprised of a series of segments from Miami.

Following the originally planned 18-day Panama Canal Voyage from San Francisco to Miami that left on Jan. 5, the ship will sail four segments from Miami to the Caribbean, the Amazon and back to San Francisco on April 10.

The ship was originally scheduled to visit 17 countries and 59 ports, offering 18 overnights in Asia, Australia, New Zealand and the South Pacific.

MSC and Costa this week paused their Brazil seasons and Royal Caribbean had to cancel a Hong Kong sailing this week due to an omicron-related exposure.

The omicron surge has so far grounded thousands of flights and shuttered hotels and restaurants faced with staffing shortages.

The line also cut short the Norwegian Pearl’s January 3 sailing after only two days, telling passengers that it had identified several Covid-19 positive cases within the Pearl crew, most asymptomatic and in isolation, according to a letter obtained by a travel advisor with clients on the ship. The Pearl had been set to visit Colombia, Panama, Mexico, Costa Rica and Belize.

Emirates signs agreement with Turespaña to boost tourism to Spain