Saudi civil aviation industry to contribute $74bn to GDP by 2030 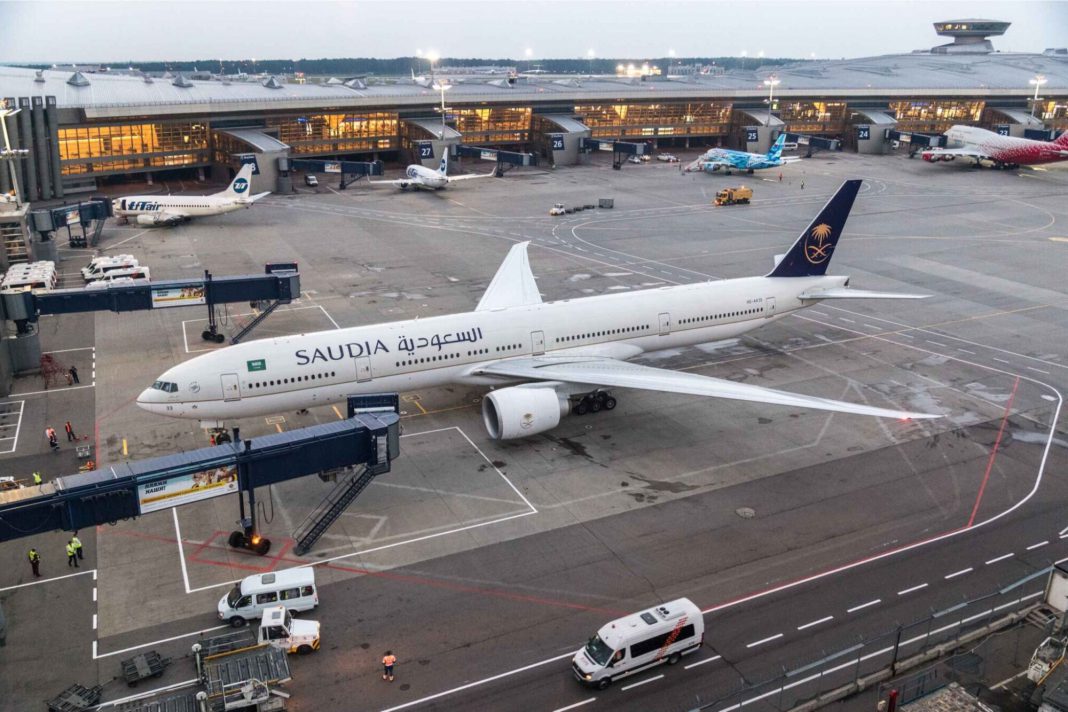 Saudi Arabia’s civil aviation and air transport sector is poised for tremendous growth over the next few years and will contribute immensely to the kingdom’s GDP taking the figure to more than SR280 billion  ($74.5 billion) by 2030, compared to about SR80 billion in 2018, reported SPA citing a top official.

The kingdom is giving thrust on the civil aviation sector as part of its new strategy to turn into a growth machine which will led to creation of several direct and indirect jobs by 2030, remarked General Authority of Civil Aviation (GACA) Chairman Abdulaziz bin Abdullah Al Duailej.

He pointed out that GACA was working towards its goal of making Saudi civil aviation sector the best in the region by 2030.

His comments came during the main panel discussion at the first virtual employment exhibition of the Public Transport Authority recently.

GACA also has set an ambitious target to rank first in the Middle East and fifth globally in air connectivity, linking more than 250 international destinations, compared to 99 destinations in 2019, said Al Duailej.

“We also aim to be ranked first in air freight in the region via increasing the capacity to 4.5 million tons, compared to about 800,000 tons in 2019,” he added.

Al Duailej said in line with Vision 2030, the sector was vital in providing direct and indirect jobs.

In a major boost to its Saudisation drive, GACA has been able to record 50 per cent success in its new initiative to provide 10,000 jobs for locals in 2021.

They are being hired in various sectors such as airport operation and safety, fire and rescue, aviation security and airport operation services. This is in addition to qualifying and classifying 29 professions specialized in the field of air transport, he added.

Accor to launch its ibis brand in Uzbekistan