Iberia strengthen its US flight network 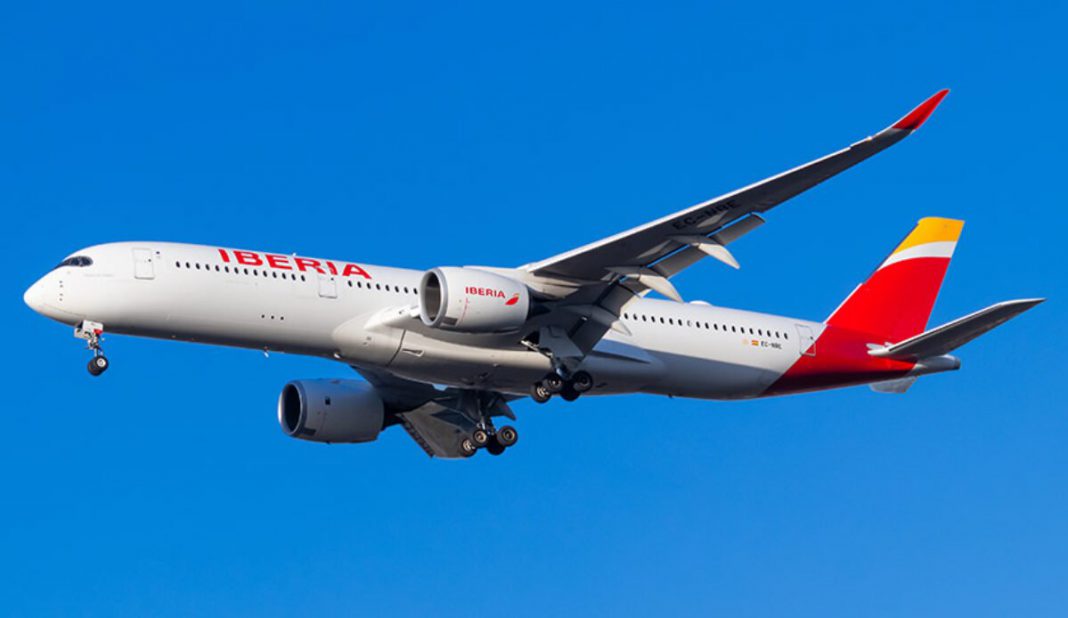 Spanish carrier Iberia will launch new flights from Madrid to Washington DC and Dallas, Texas, from June 1, 2022. The carrier will also resume a service from Madrid to San Francisco for the summer season. In total, the airline will now offer nine destinations in North America, including Puerto Rico. There are also plans to increase frequencies to New York, Boston and Los Angeles.

Iberia will operate four direct flights from Madrid to Washington DC, where European tourists can get close-up views of the White House and the Capitol and visit major monuments and museums. The flights operate on Mondays, Wednesdays, Thursdays and Saturdays and will run until October 29.

The aircraft used for these routes will be the Airbus A330-family. They will depart from Madrid at 12:10 pm hours, facilitating connections from other points in Spain and elsewhere. June will also see the Spanish airline reaching Dallas for the first time, with flights on Mondays, Wednesdays, Fridays and Saturdays. Again, trips will run until the end of October.

Finally, direct Madrid-San Francisco flights, stopped by the pandemic, will be resumed in the June 1 and will run until the end of September.