Saudi Airlines opens bookings for flights to and from Doha 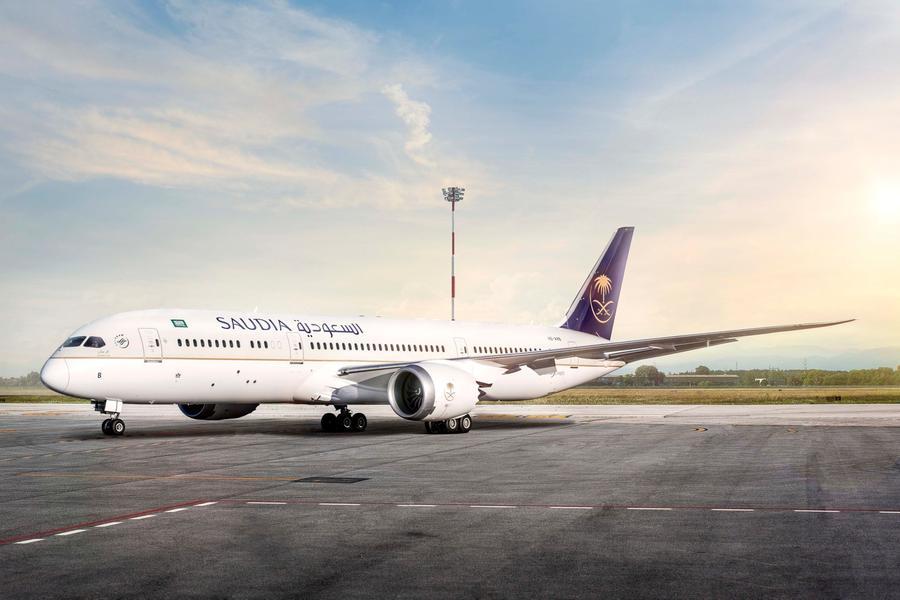 Saudi Airlines has started bookings and sales of frequent flights linking the Kingdom of Saudi Arabia with sister State of Qatar during the 2022 FIFA World Cup, it was reported in BreakingTravelNews.com.

The scheduled flights aim to encourage tourism in the Kingdom, as sports audiences will be able to travel to Doha through the Kingdom’s airports in Riyadh, Jeddah and Dammam, as well as attract a number of fans in Qatar to visit the Kingdom during this period.

The frequency is part of an agreement Saudi Arabia recently struck with Qatar Airways to ensure easy and convenient travel to attend upcoming World Cup matches in support of the Saudi national team and all football fans.

Saudi Arabia is also continuing its campaign, which was launched in early August last year and targets fans from participating countries to which it flies, namely the UK, France, the Netherlands, Germany, Spain, Switzerland and South Korea. where they are redirected to a landing page for booking flights. And completing all procedures, in addition to displaying special content for guests from these countries, to promote their visit to various regions of the Kingdom.

Notably, Saudi’s flight network covers nearly 100 destinations on four continents around the world, and through a partnership with the SkyTeam global alliance, it connects its guests to the alliance’s network of 1,036 destinations. in 170 countries, and this is confirmed by its current fleet of aircraft. 144 aircraft of various models, featuring spacious seats and providing the best air services, while it will soon add 38 new aircraft to its fleet, and through its website (www.saudia.com) and smartphone applications, guests can easily complete all travel procedures.