easyJet to upgrade its Airbus A320 Family fleet 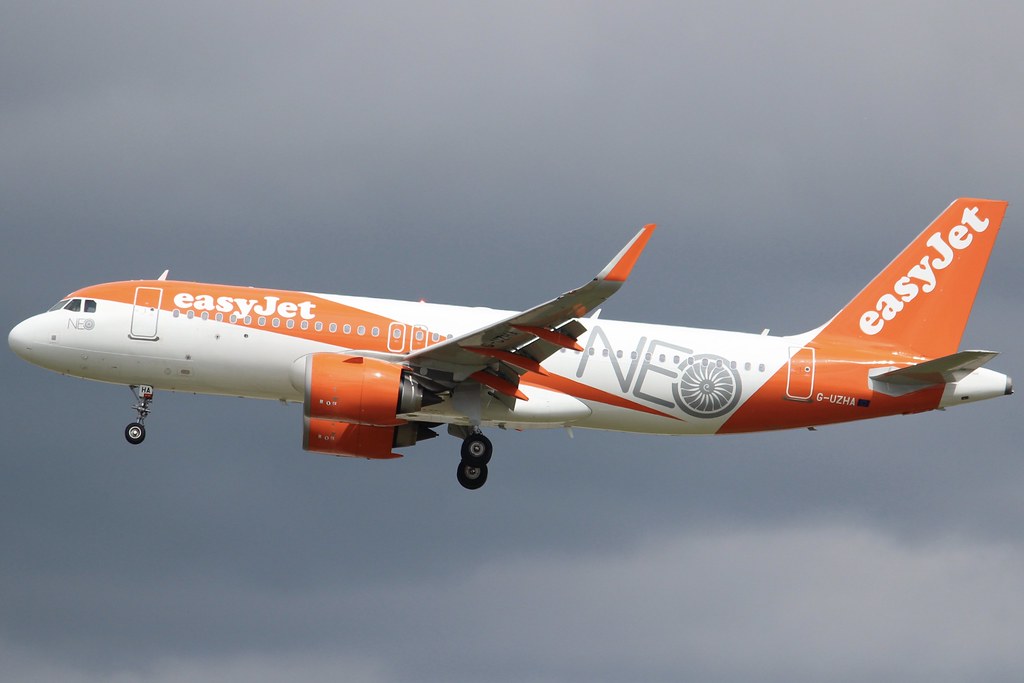 “While our ultimate ambition is to achieve zero carbon emission flying, we must continue our focus on reducing the carbon emissions in our operation each and every day. That’s why this multi-million-pound investment is an important step in achieving a permanent reduction in the short-term which will see us operating the largest fleet of DPO and CDA enabled aircraft in the world. But one crucial element to reduce carbon emissions right now cannot be achieved by the industry alone, and so we are also calling on governments to introduce airspace modernisation right now, including finally implementing the Single European Sky,” said Captain David Morgan, easyJet’s interim COO.

“We are very pleased that easyJet will equip its entire Airbus A320-family-fleet with these state-of-the-art technologies. Emission reduction in aviation is most successfully achieved as a team effort – aircraft manufacturers joining forces with airlines and air traffic management. By combining the use of DPO and CDA, easyJet will further reduce its fuel consumption while optimising the trajectory of all its flights,” said Wouter Van Wersch, Executive Vice President, Region and Sales Europe.

The DPO and CDA functions allow aircraft to descend from cruise altitude using only idle engine thrust. This reduces fuel consumption and associated CO2 and NOx (nitrogen oxide emissions) reductions as well as to noise. To further enhance fuel reduction and noise impact, DPO and CDA maximise the time spent at efficient cruise level -by not starting the descent too early and removing the ‘level-off’ stage at the bottom of the descent when the aircraft’s engines generate thrust to maintain level flight in dense air prior to final landing approach.

Following the upgrade, which will be in place by the end of 2023, easyJet’s entire fleet, of more than 300 Airbus A320-Family aircraft, will be equipped with DPO and additionally CDA for compatible aircraft.

Optimisation of the aircraft’s flight trajectory is one of the key factors to further improve efficiency in cooperation with Air Traffic Control. By optimising the descent trajectories of its aircraft and reducing the fuel flow to the engines -arising from the lowest ‘idle’ thrust setting during the descent phase- thanks to the DPO and CDA functions, easyJet will save more than 98,000 kg of fuel per year per aircraft across its network in Europe. This will reduce CO2 emissions by over 311 tons per year per aircraft, or 88,600 tons of CO2 each year for the entire A320 Family fleet, representing a significant contribution to more sustainable flight operations.

DPO and CDA are just some of the several flight operations optimization solutions offered by Airbus and its flight operations services subsidiary Navblue. Together with improved Air Traffic Management, these fuel savings and emissions reductions solutions enable operators to start aviation decarbonisation now.