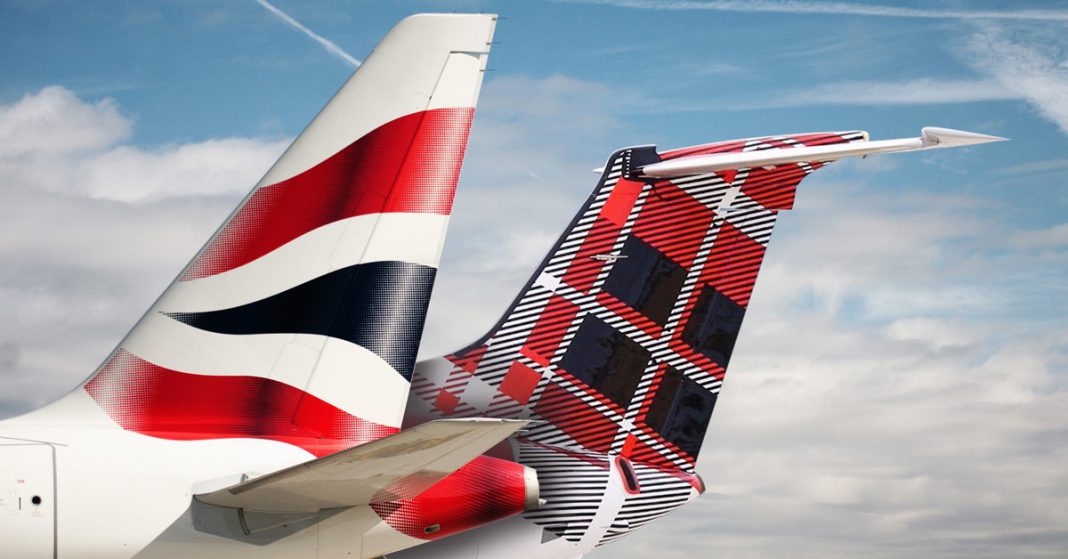 British Airways and Loganair have announced a major expansion of their codeshare agreement, offering more choice and connectivity for customers traveling across the UK.

The expansion to 18 new routes will now give British Airways’ customers access to 38 of Loganair’s UK routes, meaning that customers can book onward connections from destinations across the airline’s route network, or point to point travel in the UK more easily through British Airways’ website. Customers who book onto these selected routes operated by Loganair through ba.com can also earn Avios and Tier points as part of British Airways’ Executive Club program.

British Airways’ customers traveling from Aberdeen or the Isle of Man to Manchester will also now be able to connect onto British Airways’ code share flights on other carriers, including oneworld partners, from the north-west hub. Destinations include New York, Barbados and Orlando, allowing customers to book a single ticket with assured connections.

The news of a codeshare expansion between the two carriers comes as Loganair celebrates its 60th birthday, making it the oldest UK airline still operating under its original name.

Loganair’s Chief Executive Jonathan Hinkles said: “We’re delighted to mark Loganair’s 60th anniversary with the expansion of our partnership with British Airways.  The addition of no fewer than 18 routes is great news for connectivity to and from the UK regions, and we’re confident that the ability to enjoy Executive Club benefits and a new range of seamless flight connections when flying on selected Loganair routes will bring welcome new choice for British Airways’ customers when flying in the UK regions.

“The development cements what we believe to be the longest-running relationship between two UK airlines, and it’s a partnership which will continue to deliver for customers throughout the UK.”

Neil Chernoff, British Airways’ Director of Network and Alliances, said: “It is great news to be expanding our longstanding codeshare agreement with Loganair. This will create better connectivity and offer more choice for our customers between UK regions and destinations all over the world thanks to our expansive global route network and Loganair’s extensive regional services.”

Arabian Travel Market 2022 goes back to the future