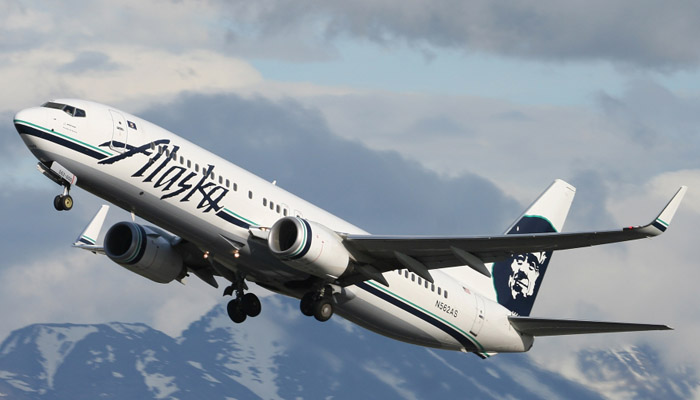 “We’re excited to deepen our partnership with British Airways,” said Nat Pieper, senior vice president of fleet, finance and alliances at Alaska Airlines. “Alaska guests have valued access to London and Europe with British Airways for years, and the additional pathways announced today will make it even more convenient.”

With oneworld and our additional airline partners, Alaska guests can fly to as many as 1,000 destinations around the world. Flyers can also earn and redeem miles with our highly-acclaimed Mileage Plan program to fly on more than 20 oneworld and partner airlines worldwide.