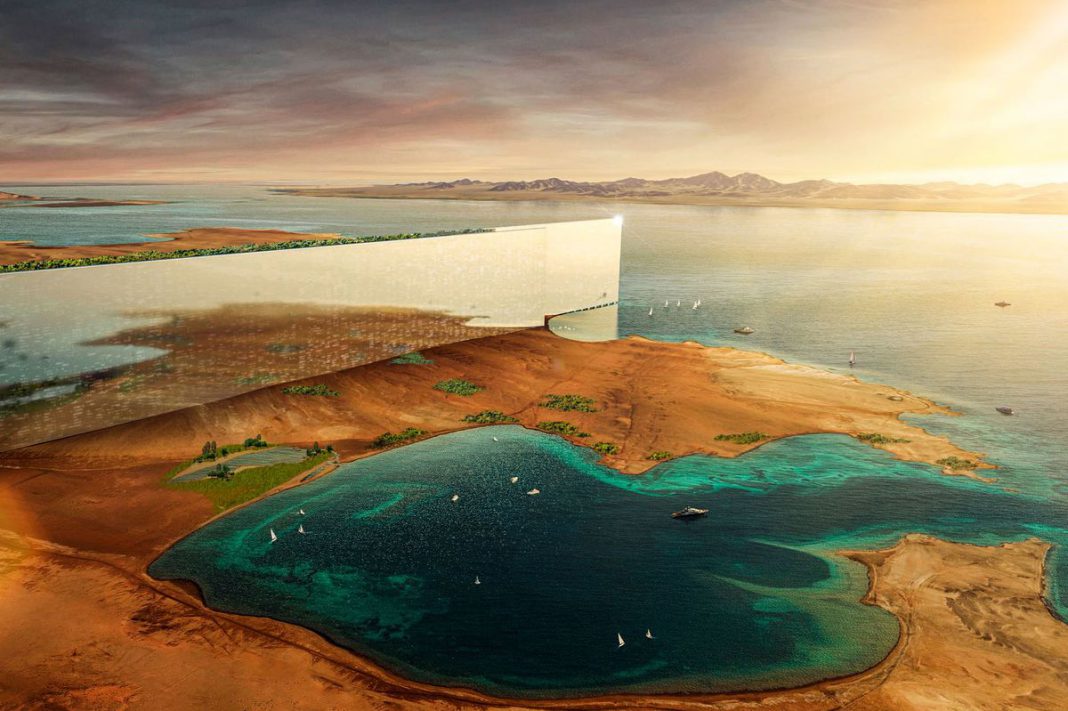 Speaking to reporters after unveiling the designs of The Line, the city in NEOM, the Crown Prince noted that the NEOM will add more than SR5 trillion to the stock exchange (Tadawul) in later stages as more parts of the project will be completed, said an Arab News report. He added that all companies owned by the Public Investment Fund will be listed on the stock market in the future.

Saudi Arabia will set aside SR300 billion ($80 billion) for an investment fund tied to the megaproject and the Neom Investment Fund could potentially expand to SR400 billion, Crown Prince Mohammed bin Salman said, according to a Bloomberg report.

The first phase of the project, which runs until 2030, will cost SR1.2 trillion, with about half of that covered by the Public Investment Fund (PIF), he said. Officials will seek to raise another SR600 billion from other sovereign wealth funds in the region, private investors in Saudi Arabia and abroad, and an initial public offering of Neom itself on the Saudi stock market.

His latest announcement detailed a plan within Neom for twin skyscrapers that stretch horizontally for more than 100 kilometres, containing within them an entire city of 9 million people.

The Crown Prince told reporters that his plan to remake Saudi Arabia involves increasing its population from around 34 million people currently to between 50 million and 60 million by 2030. Half will be foreigners, he added, compared to the kingdom’s current demographic balance of around a third foreigners and two thirds Saudi citizens, Bloomberg said.

By 2030, 1.5 million people will be living in “The Line” – the twin buildings – reaching 9 million by 2045, he said. Neom will start engaging major potential investors by the end of this year, he said. Officials are talking to companies “around the planet,” and many Chinese firms are already working in Neom, he said.

New Zealand to reopen to tourists in April 2022