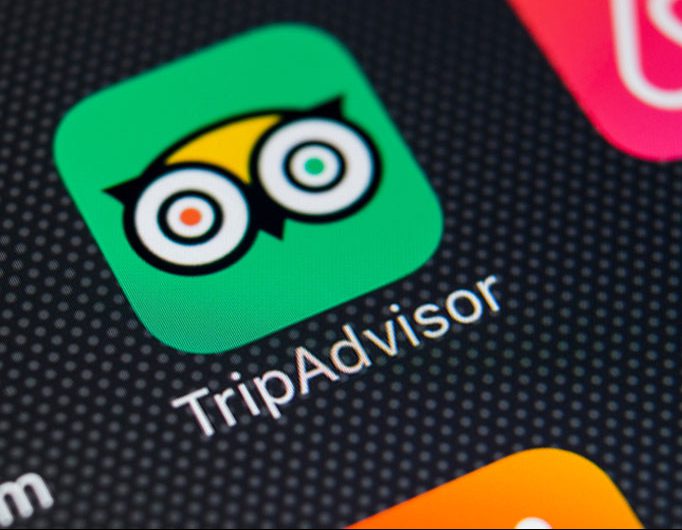 The increasing number of vaccinations and reopening of many markets around the world was key factor leading to an incredible jump in revenue for TripAdvisor, in the second quarter of 2021. The user review and travel search service posted total revenue across the business of $235 million, up by almost 300 per cent from just $59 million in the corresponding quarter in 2020, said a report in PhocusWire.

Adjusted EBITDA switched from a loss of $74 million year-over-year to a profit of $25 million in the company’s latest earnings report.

Chief financial officer Ernst Teunissen said the broadening recovery and ongoing cost discipline drove improved performance of the business and it surpassed all our internal expectations.

All lines of business saw an increase in revenue year-over-year, with hotels and media services up 311 per cent to $156 million and experiences and dining up 386 per cent to $68 million.

Numbers of users on the site have also increased massively during the second quarter of the year, moving by 59 per cent, 71 per cent and 79 per cent year-over-year in April, May and June respectively.

Tripadvisor said an increase in its search marketing activity during the quarter has put related costs in that area up by 128 per cent year-over-year to $123 million.

The U.S.-based company’s domestic market has led the way and continuing strengthening during the reporting period, it says, with hotel metasearch metrics coming in at nearly Q2 2019 levels.

The Experiences division’s recovery has “occurred sooner than we expected” and Europe is picking up in more recent months, the earnings report said.

CEO Steve Kaufer said: “Some factors driving travel’s recovery remain outside of our control, and we of course are mindful of the ongoing risks posed by the virus and its variants.

“However, July revenue as a percentage of 2019 level improved versus June, and while the travel landscape could see near-term unevenness, we believe the recovery remains on an overall positive trajectory.”

In particular, Kaufer cited the recently fully launched Tripadvisor Plus subscription program as an element of the business’s strategy this year that it is “very excited” about.

“Hundreds of millions of consumers have chosen their preferred subscription services across categories like music, online shopping, and video content. However, there has been a notable void of an affordable, high-value subscription offering in travel. We believe the global market opportunity is tens of millions of subscribers, implying multi-billion dollars of recurring revenue.”

The article was sourced from a PhocusWire report dated August 5, 2021.

Industry leaders to focus tech spend on the traveler