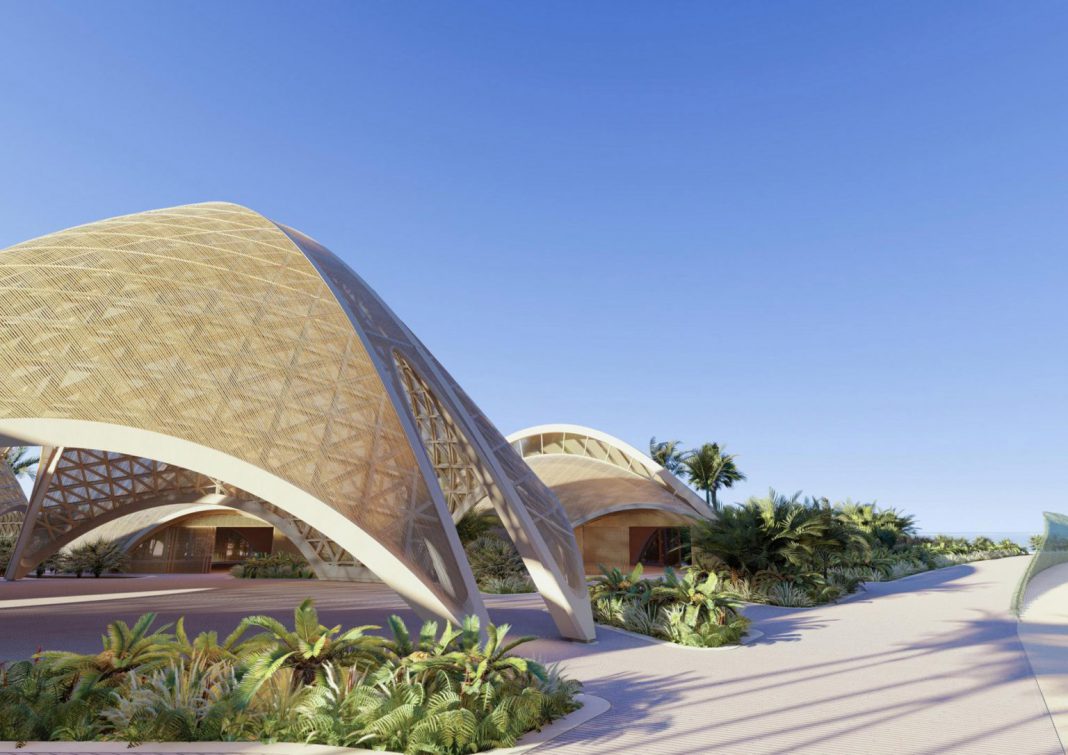 The number of hotel rooms under construction in the Middle East and Africa (MEA) region for the second quarter stood at 135,740 rooms, down 3.6 per cent over last year, according to June pipeline data from STR, a leading provider of premium data benchmarking, analytics and marketplace insight.

Globally, Europe remained the only region which had registered a year-over-year increase in hotel rooms in construction, stated the report.

The European market witnessed a flurry of activity in the hotel construction sector, with a record 237,304 rooms under construction during the period, up 7.9 per cent over last year. Germany (49,027) and the UK (36,444) were the main heavyweights leading European sector in total rooms in construction.

There was a 19.8 per cent plunge in the number of hotel rooms in the final planning stage which hit 243,809 rooms, while those in the planning stage surged 25.9 per cent to 297,929 rooms, stated the STR report.