Tourism is vital for global economic recovery in 2022: UNWTO 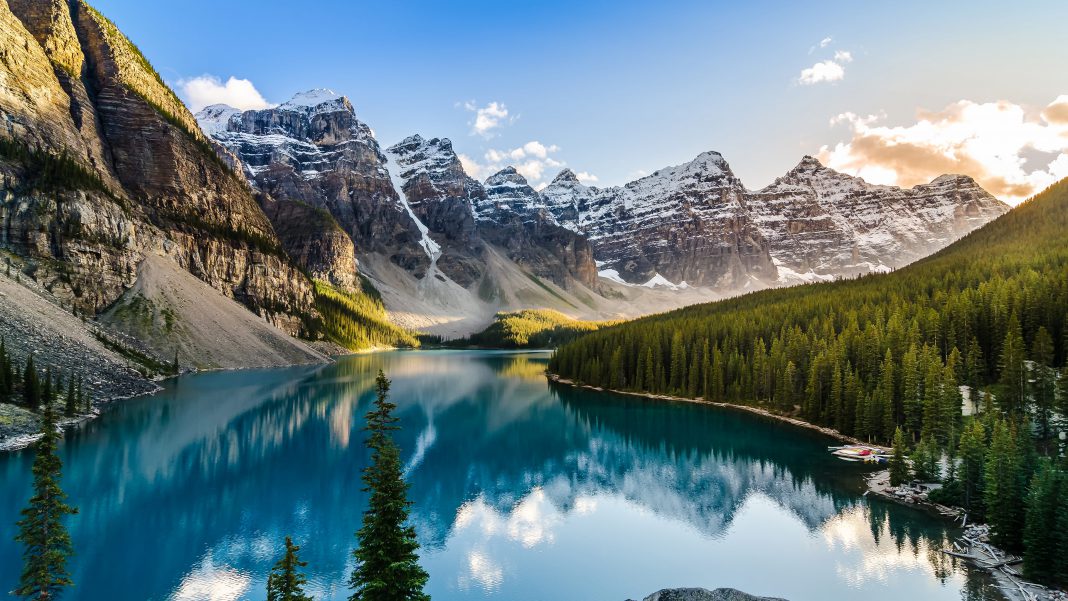 The important role that tourism will play in the recovery of national economies and global trade has been highlighted in the 2022 edition of the World Economic Situation and Prospects (WESP) report by the United Nations.

Drawing on data from the World Tourism Organization (UNWTO), WESP underlines the sector’s importance for the world economy and particularly for developing economies, including Small Island Developing States (SIDS).

Given its importance as a major export category (prior to the pandemic tourism was the third largest in the world, after fuels and chemicals), and recognizing its role as a source of employment and economic development, the sector’s recovery is expected to drive growth in every world region.

UNWTO Secretary-General Zurab Pololikashvili said: “The sudden halt in international tourism caused by the pandemic has emphasized the sector’s importance to both national economies and individual livelihoods.”

“The flagship UN report makes use of UNWTO data and analysis to assess the cost of declining tourism and illustrates just how important restarting tourism will be in 2022 and beyond,” he stated.

The latest edition of the UN World Economic Situation and Prospects report uses key UNWTO data on international tourist arrivals and tourism receipts to illustrate how the pandemic’s impact has been felt beyond the sector itself.

International tourist arrivals plunged by 73 per cent in 2020, dropping to levels not seen for 30 years. And while tourism did record a modest improvement in the third quarter of 2021, international arrivals between January-September 2021 were still 20 per cent below 2020 levels and 76 per cent below 2019 levels (full year 2021 results to be released by UNWTO later this month ).

The crisis has had a devastating impact on employment, including in hospitality, travel services and retail trade. It has disproportionately affected vulnerable groups, including youth and migrant workers, as well as workers with lower educational attainment and skills. Exacerbation of the gender divide is evident, especially in developing countries, with women seeing greater declines in employment and labour force participation than men.

Further analysing the sector’s role in economic recovery, the UN report notes that many destinations, in particular tourism-dependent countries, will need to diversify their tourism throughout 2022 and beyond.

Again drawing on UNWTO analysis, the publication shows how many destinations are developing domestic and rural tourism to help local economies in rural and depressed areas to boost job creation and protect natural resources and cultural heritage, while at the same time empowering women, youth and indigenous peoples.

Additionally, the report notes how Small Island Developing States can take steps to ensure local businesses and workers retain more of the economic benefits that international tourism brings, noting for example that that “tourism leakage” amounts to an estimated 80 per cent of all money spent by tourists in the Caribbean region.