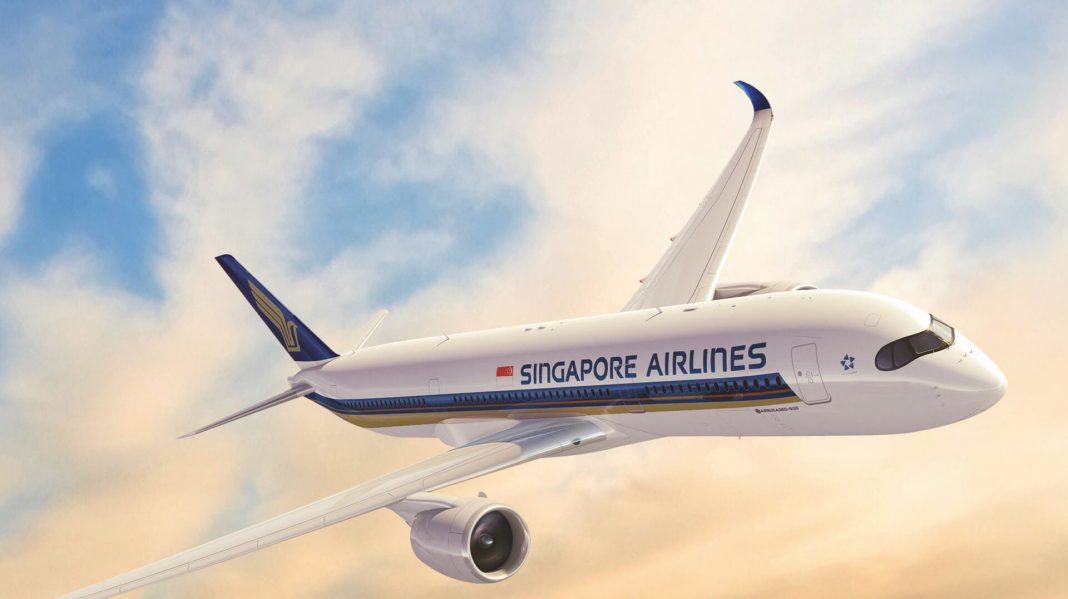 Singapore Airlines will resume daily Singapore-Newark flights on March 28. The resumption will give the airline three daily flights to the New York area. Singapore Airlines currently flies nonstop to its hub from JFK airport and also flies daily between JFK and Singapore with a stop in Frankfurt.

The carrier last served Newark in March 2020, but suspended service due to the pandemic, though it added the new nonstop JFK service in November 2020.

The Singapore-Newark and Singapore-JFK nonstops will be the two longest regularly scheduled commercial airline routes in the world upon the resumption of the Newark route.

Singapore Airlines will operate its Newark service on a two-cabin Airbus A350-900 UltraLong-Range featuring 67 business class seats and 94 premium economy seats. The aircraft does not have a coach cabin.

Earlier, the airline announced an extension of its loyalty program’s elite status and miles for a third year. Now all PPS Club and KrisFlyer Elite statuses due to expire between March 2022 and February 2023 will be extended for another year.

Marriott to debut Ritz-Carlton Reserve in the Red Sea