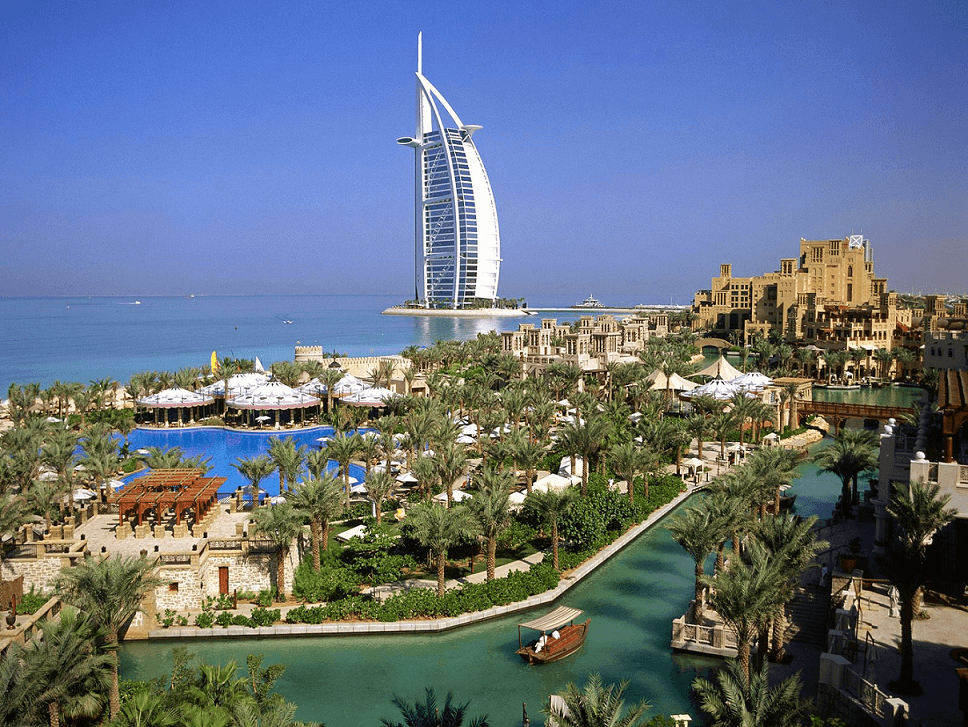 The regional travel & tourism contribution to GDP in the Middle East decreased significantly in 2020, dropping by 51.1 per cent, compared to the average global decline of 49.1 per cent, said the World Travel & Tourism Council (WTTC) in a new report.

While domestic spending declined by 42.8 per cent, international receipts saw a much steeper fall of 70.3 per cent, added the new annual Economic Trends Report from WTTC.

The region, which was highly reliant on international tourism in 2019, saw international spending as a share of total Travel & Tourism spending decline from 62 per cent of the total in 2019 to 46 per cent in 2020.

Across both indicators, the declines were less severe than in the rest of the Middle East. To minimise the effect of Covid-19, the Saudi government introduced several support and recovery measures that are likely to have helped. A subsidy worth SR9 billion ($2.4 billion) supported the salaries of Saudis in the private sector, including travel & tourism. Tourism fees were dropped, and training programs in July 2020 were organized to coincide with a ‘Saudi Summer Season’ marketing campaign designed to stimulate domestic travel to ten destinations.

Meanwhile, in the UAE, Travel & Tourism GDP contracted by 60.3 per cent, a steeper decline compared with regional and global average, mainly due to country’s strong reliance on international spending which witnessed a significant drop.

Travel & tourism GDP in Africa dropped 49.2 per cent in 2020, in line with the global average. Domestic spending declined by 42.8 per cent while international spending saw a much steeper contraction at 66.8 per cent.

Globally, Asia Pacific was the region hit hardest by the Covid-19 pandemic, with the travel sector’s contribution to GDP dropping a damaging 53.7 per cent, compared to the global fall of 49.1 per cent according to the report.

International visitor spending was particularly hard hit across Asia Pacific, falling by 74.4 per cent, as many countries across the region closed their borders to inbound tourists. Domestic spending witnessed a lower but equally punishing decline of 48.1 per cent.

Virginia Messina, Senior Vice President WTTC, said: “WTTC data has laid bare the devastating impact the pandemic has had on Travel & Tourism around the world, leaving economies battered, millions without jobs and many more fearing for their future. Our annual Economic Trends Report shows just how much each region has suffered at the hands of the crushing travel restrictions brought in to control the spread of Covid-19.

“WTTC believes governments around the world should take advantage of their vaccine roll-outs, which could significantly ease travel restrictions on travel, and help power the wider global economic recovery,” Messina added.

The report showed domestic spending in Europe declined by 48.4 per cent, offset by some intra-regional travel, however international spending fell at an even sharper rate, by 63.8 per cent. Despite this, Europe remained the top global region for international visitor spending.

It suggests that the sector will pivot and adapt to ultimately return stronger post Covid-19, identifying trends already gaining traction and exploring the shifts that may be required to sustain travel & tourism in the future.

From a demand perspective, Covid-19 is transforming traveller inclinations and behaviors toward the familiar, predictable, trusted and towards perceived ‘low risk’ destinations. According to the report, more regional holidays, with extensive research and planning, and the great outdoors, will reign in the short-term.

Covid-19 is also proving to be a catalyst in the travel & tourism sector’s quest for innovation and the integration of new technologies such as biometrics, which would enable a more seamless traveller experience.

As global travel & tourism starts seeing the light at the end of the tunnel and work to accelerate the resumption of safe international travel takes place, it is essential the sector rebuilds trust to travel. While the pent-up demand is significant, ever-changing travel restrictions have affected consumer confidence to book.

UNWTO looks at a greener, more inclusive tourism for tomorrow

IAG reports drop in losses but remains in the red