Airbus A350-1000 go on display at Russian Aerospace show 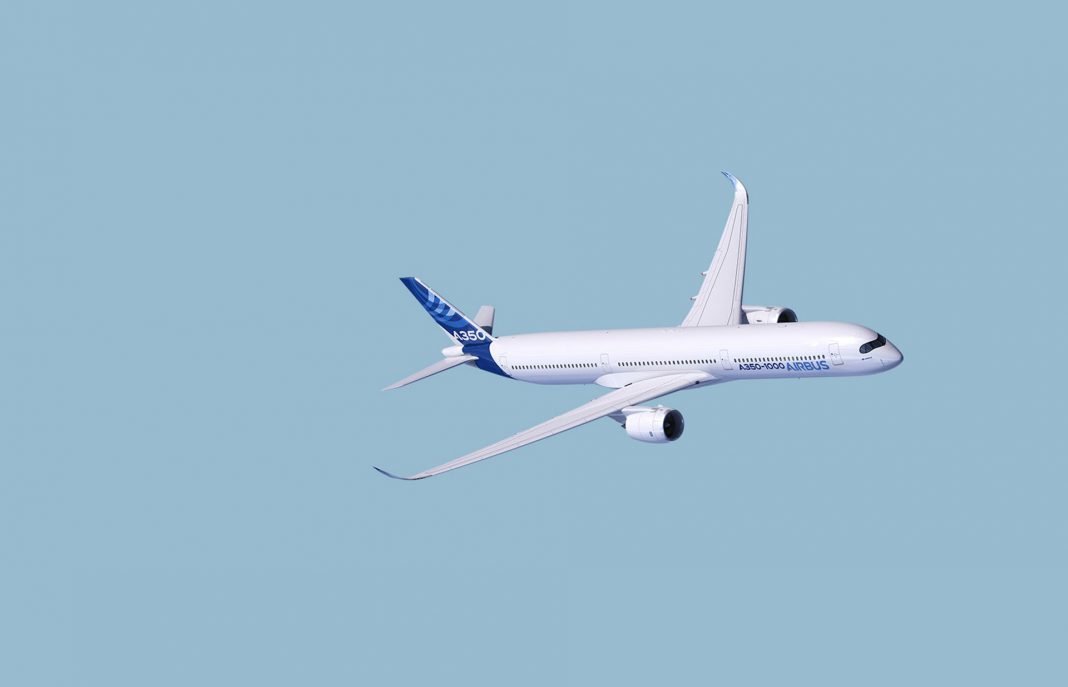 Airbus will showcase the last-generation wide body A350-1000 and the twin-engine EC145 rotorcraft among other technological innovations and projects at the International Aerospace Show taking place in Zhukovsky, Russia from July 20 to 25.

The A350-1000 is the largest member of the clean sheet design A350 wide body family, with a seating capacity of up to 440 passengers in a single class. The aircraft’s state-of-the-art aerodynamics, inspired by nature, incorporates a unique morphing technology that continuously optimizes the wing profile to reduce drag and lower fuel burn and CO2 emissions.

The aircraft is powered by Rolls Royce Trent XWB 97 engines with 15 per cent increased thrust, the aircraft can fly up to 16,100 km. More than 70 per cent of the air frame is made from advanced materials, including 53 per cent composites. Aeroflot already operates 6 A350-900.

Another highlight on static display will be the EC145 helicopter – one of the 5 EC145, owned by the city of Moscow and operated by the Moscow Aviation Centre (MAC). Airbus Helicopters and the Moscow Aviation Centre have been cooperating for more than 14 years. During this period, the MAC AH fleet has contributed to saving the lives of more than 6,400 patients in the territory of Moscow. Easy access to the cockpit through wide, side-sliding doors or through the rear doors, a spacious cabin, and high reliability make this helicopter the preferred choice for medical missions.

The Airbus Defence and Space division will also demonstrate space equipment produced by the joint venture Airbus DS and JSC Russian Space Systems, and the Airbus engineering centre in Moscow, ECAR, will demonstrate the results of its work and current projects (to be confirmed later), said an Airbus statement.