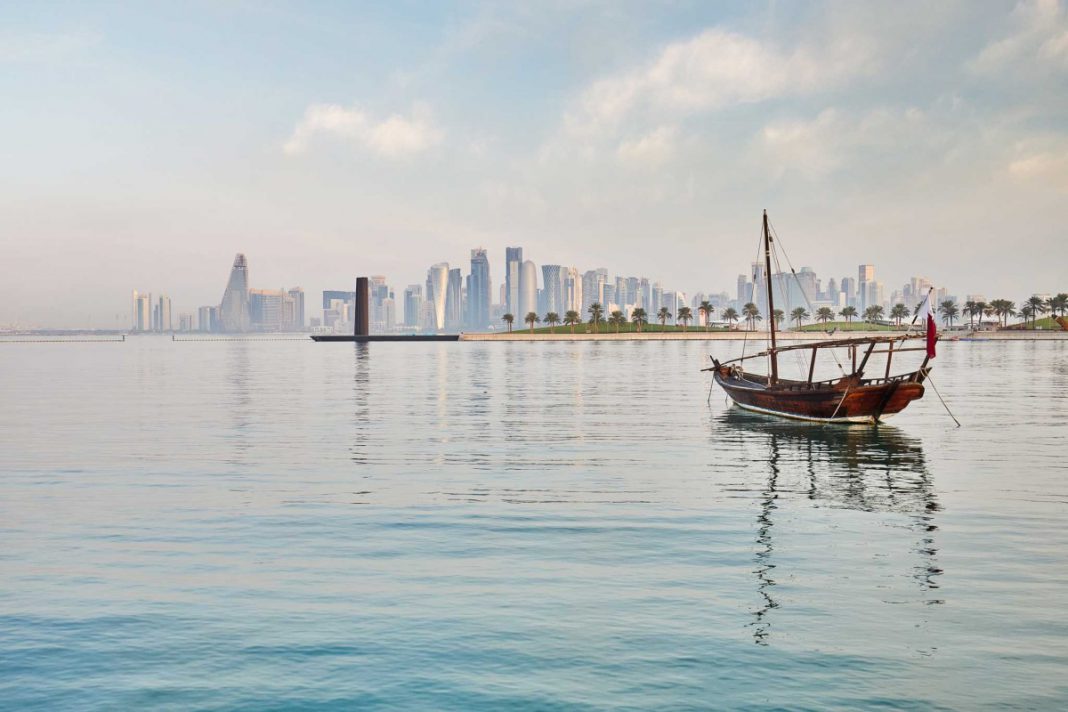 Qatar Tourism has opened its first representative office in the Iranian capital, launching as its 13th global opening. The office will oversee a range of marketing initiatives, including tour operator partnerships, destination training for travel agents, media visits, and advertising, all of which will place Qatar as an option for travelers from Iran for its ”cosmopolitan and culturally” diverse experience.

“Qatar Tourism’s choice in the location of its latest office opening is a testament to the decades-long cultural and trade ties between the two countries. Iran is one of 15 target markets identified by Qatar Tourism as a primary source for tourists looking to relax, rejuvenate and soak in some culture,” said Berthold Trenkel, COO of Qatar Tourism.

Iranian passport holders have a visa-free entry as well which exempts Iranian citizens from any prior visa arrangements. Instead, citizens can opt for obtaining a visa waiver upon arrival to Qatar. It will be valid for 30 days from the date of issuance, which can even be extended for an additional 30 days.However, a hotel reservation via Discover Qatar platform covering the entirety of the stay must be confirmed.

Speaking on the returning benefits of the representative office in Iran, Trenkel added it “will help support Qatar Tourism’s strategic goals to increase the number of visitors to Qatar by threefold, increase spending by 3 to 4 times, and grow the GDP contribution of the tourism sector to 12 per cent by 2030.”

This also comes as the two Persian Gulf countries have agreed to increase their bilateral efforts in tourism and transportation sector especially during the 2022 FIFA World Cup in November.

Qatar and Iran boost tourism
Qatar has signed a number of cooperation agreements in April, which mainly covered areas of air transportation and the major football tournament.  A bilateral agreement was also signed to increase the number of flights between Qatar and Iran.

Some 400 direct flights from Iran’s Kish Island to Qatar are also scheduled to be launched in conjunction with the World Cup 2022, in a bid to further expand Iran’s tourism arm.

The two countries in the Gulf consent to carry out 400 flights and four cruise ships to be navigated from Kish to the Gulf country, which comes as part of the bilateral efforts to boos cooperation in the tourism sector.