India ready to roll out its new tourism policy 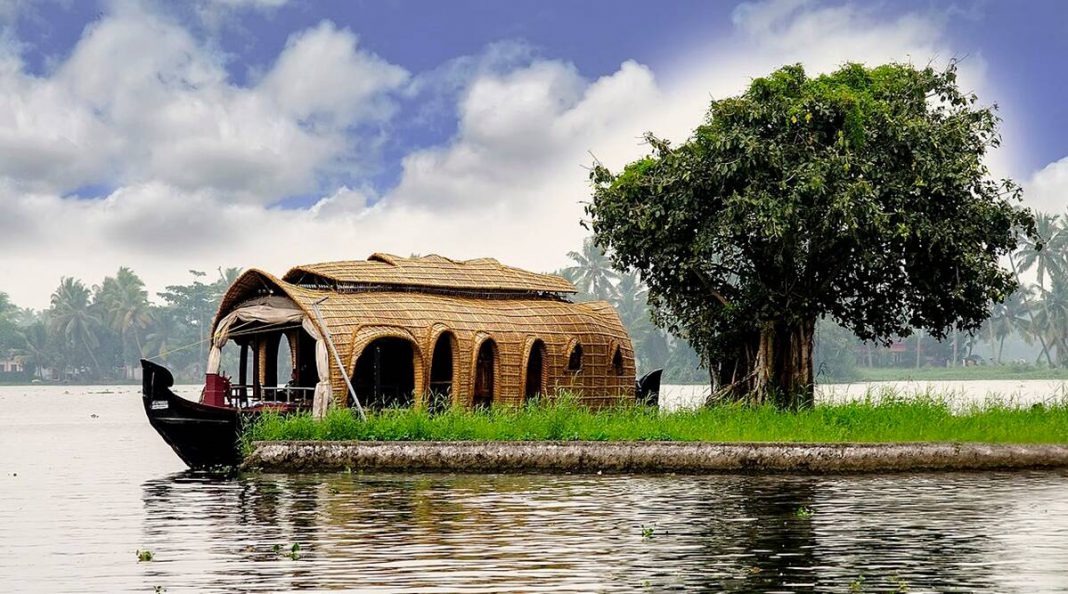 The Indian government led by Prime Minister Narendra Modi is coming out with a new tourism policy to strengthen and build capacity of tourism sector in order to provide better services and facilities to the visitors, said Rakesh Kumar Verma, Additional Secretary, Ministry of Tourism during the inaugural session of the ‘Tourism Week’ at the India Pavilion in Expo2020 Dubai.

The Tourism Week, which is being organised by the Ministry of Tourism untill January 15, will comprise various sessions which will be presided over by representatives from several other states including Rajasthan, Madhya Pradesh, Goa, Punjab, Odisha and Arunachal Pradesh.

Elaborating on the new policy, Verma said: “It will create five missions including National Green Tourism Mission, to mainstream sustainability in tourism sector; National Digital Tourism Mission, to digitalize the sector; Sectoral Mission on skill development, to ensure that the country has the best trained and qualified manpower to maintain high standards of service; National Mission on Destination Management, to focus on ensuring synergy and coordination amongst public and private stakeholders and National Mission on Tourism MSMEs to support and facilitate the start-ups, micro, small and medium enterprises.”

He further said: “In order to kickstart inbound travel, we have offered 5 lakh free e-tourist visas with a message ‘India is now open for international tourists.’

“India is celebrating and commemorating 75 years of Independence as ‘Azadi Ka Amrit Mahotsav’ showcasing progressive India and the glorious history of its people, culture and achievements. The tourism ministry in partnership with other industry stakeholders will launch various incentives and initiatives to encourage and facilitate your visit to India.”

“India will also host G-20 summit next year and many meetings across various tracks will be held in India in various cities,” added Verma.

He pointed out that India was now opening up international travel in a calibrated manner.

“All our airports, railways and road transport have taken adequate measures for public safety and so have our tour operators and hospitality operators. As a result, India saw a significant spurt in domestic tourism in past few months,” he stated.

Speaking on the occasion, Dr Aman Puri, Consul General of India in Dubai and Deputy Commissioner-General for India at Expo 2020 Dubai, said: “Travel & Tourism is a crucial sector to Indian economy, contributor to employment and GDP. By 2030, we are expecting this sector to contribute upwards of $500 billion to our GDP.”