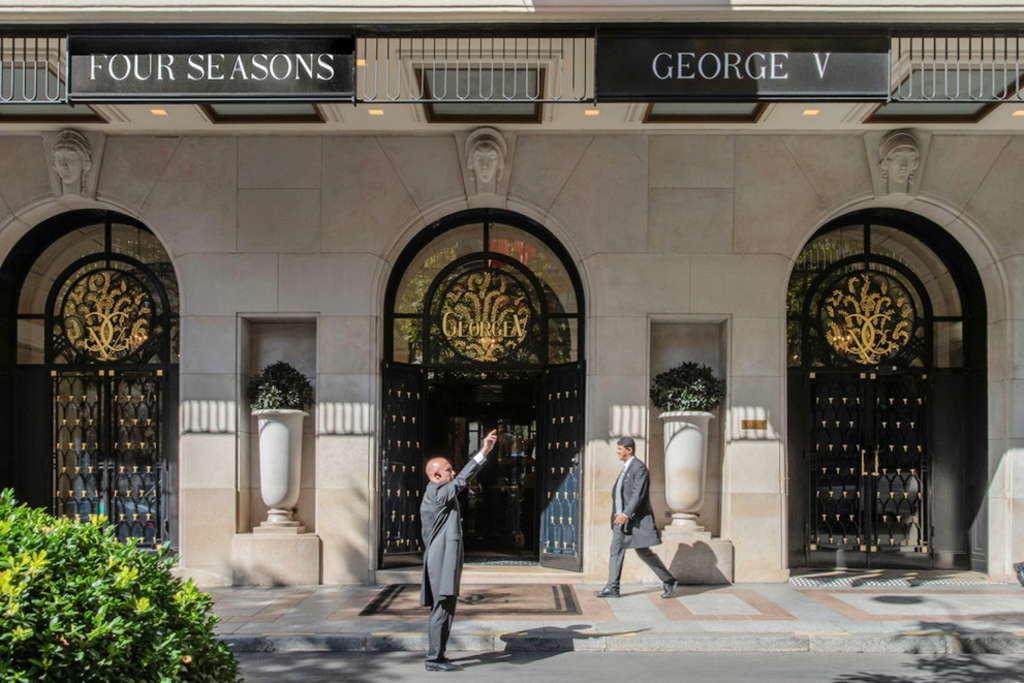 Saudi-based Kingdom Holding Company (KHC) has announced that one of its key units, Kingdom Investment Company 1 (TSF), has concluded its sale of a 23.75 per cent interest in Four Seasons Hotels and Resorts to an affiliate of Cascade Investment, its long-term investment partner in Four Seasons, for SR8.29 billion ($2.21 billion).

Since 2007, KHC said Four Seasons has been owned privately by one of its affiliates along with that of Cascade Investment, a private investment entity that holds the assets of Bill Gates, and Isadore Sharp, the founder of Four Seasons.

The Saudi conglomerate said the transaction was concluded on the basis of an enterprise value for Four Seasons of $10 billion.

This comes following KHC’s announcement in September last year of the sale and receipt of cash proceeds equivalent to SR8.29 billion ($2.21 billion).

The expected gain from the deal of SR5.9 billion will be recognized in the first quarter of 2022, it added.

KHC said its involvement with Four Seasons dates back to 1994 when it had identified Four Seasons as a possible global leader in the luxury hotel management sector.

At that time, an affiliate of KHC acquired a strategic minority interest in Four Seasons via a partial public take-over bid. The investment was a ‘win-win’, with KHC assisting Four Seasons’ strategic growth plans by acquiring and developing numerous international luxury hotels for the Four Seasons brand, including the flagship George V Hotel in Paris.

With the support of its shareholders, Four Seasons has now become the leading luxury hospitality group, operating 121 hotels and resorts and 46 residential properties in 47 countries and with over 40,000 employees.

“As a result of the transaction, the KHC affiliate will continue to own a 23.75 per cent stake in Four Seasons and will remain strongly committed to the company and its considerable growth opportunities through its ongoing representation on the Board of Directors, and its ownership of Four Seasons-branded luxury properties,” said a company spokesman.

“We are expecting to report a gain from the transaction of $1.57 billion. This comes following the receipt of all applicable regulatory approvals and the satisfaction of other customary closing conditions,” he added.

Wizz Air will fly to Sarajevo in the spring