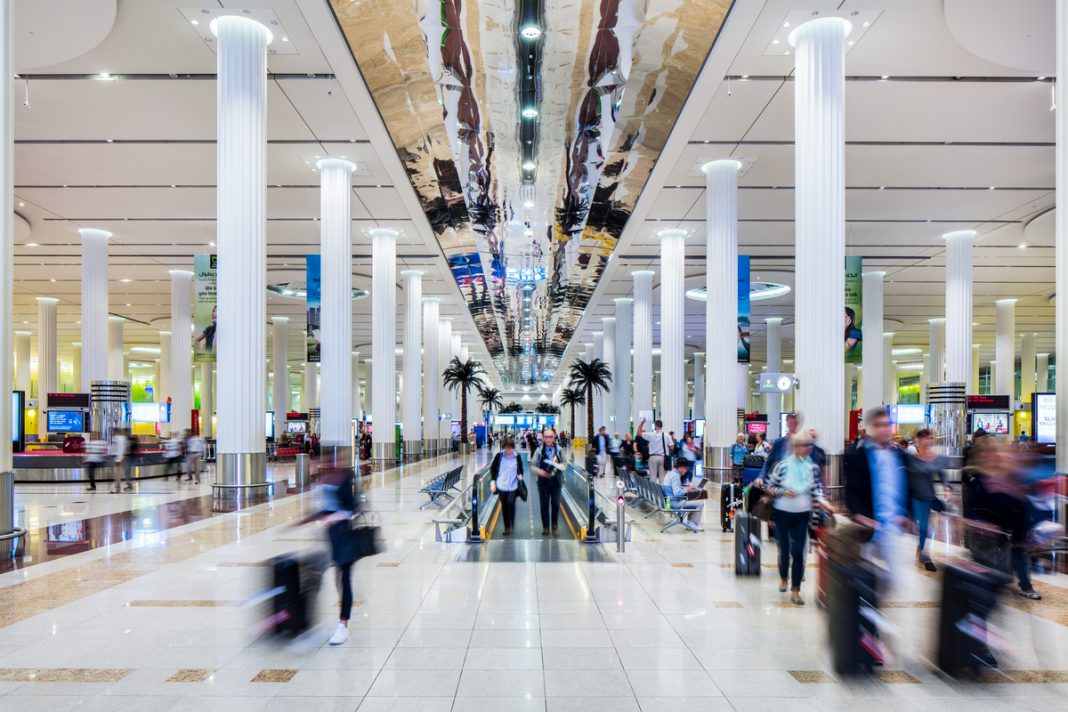 This is a total of the monthly passenger numbers released by Dubai’s aviation regulator. Data for the peak December month was not made available.

On the whole, traffic has seen a significant rise in the second-half of 2021, with passenger numbers rising to around 4 million in November, compared to 3.4 million in October and 2.5 million in September.

According to aviation consultancy OAG, DXB retained its position as the world’s busiest in December, with over one million more seats than the next busiest, London Heathrow. Dubai’s passenger capacity rose 15 per cent month-over-month to roughly 3.5 million seats in December as UAE welcomed thousands of visitors during the tourist season.

An estimated 2 million passengers were expected to pass through DXB between December 29, 2021 and January 8, 2022 with average daily traffic exceeding 178,000 travelers. The airport’s Terminal 3 alone will serve more than 1.6 million passengers in the second-half of December.

Following the opening of the final phase of Concourse A at Terminal 3, the airport is 100 per cent operational. “Reaching the point where 100 per cent of our facilities are now open and serving customers, plus the huge resurgence in passengers arriving into Dubai marks an important milestone for the aviation sector as well as for Dubai and its economic growth,” said Paul Griffiths, CEO of Dubai Airports, in a statement last month.

“We took early steps to implement best-in-class hygiene and health protocols, fast track PCR testing facilities, and enhanced customer service and guest support resources to ensure the comfort, convenience and safety of travelers – and this has resulted in a strong recovery towards pre-pandemic levels of passengers.”

The journey back to full operations following the closure in March 2020 began with the reopening of terminals 2 and 3 and concourses B and C for inbound passenger operations from June 22, 2020, following the easing of international travel regulations for residents by UAE authorities. Outbound travel for UAE citizens and residents was opened on June 23 while Dubai welcomed the first international tourists from July 7, 2020.

Dubai International has hit the 99 per cent mark. The target has been reached on its inter-connection network, with 198 destinations now covered through 89 national and international carriers operating their flights to over 90 countries.

DXB’s re-emergence as a global aviation hub comes despite the latest Omicron threat, which has prompted several countries, including UAE, to suspend flights from affected markets.