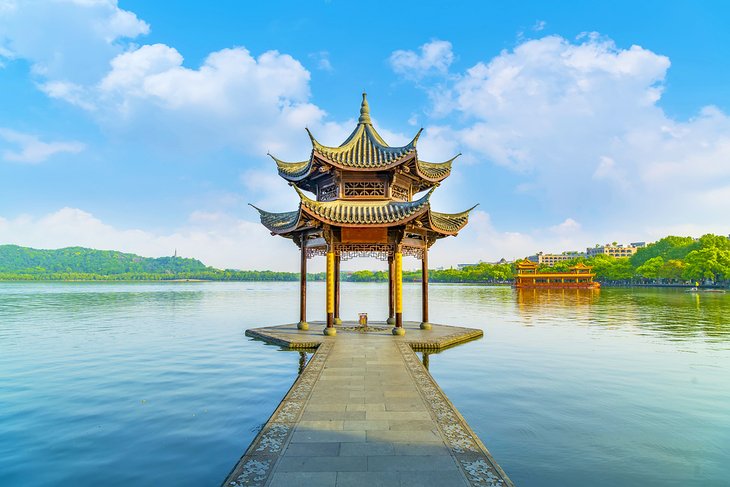 Before the pandemic struck, China’s Travel & Tourism sector’s contribution to the nation’s GDP represented CNY 11.5 trillion (11.6 per cent of the total economy).

In 2020, when the pandemic brought international travel to a grinding halt, China’s Travel & Tourism sector’s contribution to the national economy fell by almost 60 oer cent, representing a decrease of CNY 6.9 trillion.

However, according to the research, and based on the current rate of recovery, the sector’s contribution to the country’s GDP could see a year on year increase of 60.7 per cent this year.

This growth is almost twice the global average of 30.7 per cent and represents an annual increase of nearly CNY 2.8 trillion.

The data also reveals Travel & Tourism’s contribution to the country’s economy could see a further year on year rise next year of 40.4 per cent, representing an increase of nearly CNY 3 trillion.

Domestic spend is expected to grow by 75 per cent by the end of this year and experience a further year on year rise of more than a third (35.9 per cent) in 2022.

However, while international spend, which is critical to the sector’s recovery, is set to grow by just 7.2 per cent in 2021, next year, when China’s border is expected to reopen to major source markets around the world, it could significantly outpace domestic spend with a rise of 94.3per cent.

After a loss of more than 16 million jobs last year, when Travel & Tourism businesses in China and around the world suffered catastrophic losses due to severe travel restrictions and complete border closures, employment growth is set to rise by a minimal 3.6 per cent in 2021.

However, employment growth could experience a more positive increase next year of 17.7 per cent, reaching more than 80 million jobs in 2022, just 1.9 per cent below pre-pandemic levels.

“Last year, the COVID-19 pandemic saw 16 million jobs lost from China’s Travel & Tourism sector. But the predicted rise in both international and domestic spend next year brings a positive outlook for both jobs and GDP.”

According to the research, the sector’s contribution to the country’s GDP and the rise in jobs could be more positive this year and next, if five vital measures are met by governments around the world.

These measures include allowing fully vaccinated travelers to move freely, irrespective of their origin or eventual destination.

Secondly, the implementation of digital solutions which enable all travelers to easily prove their COVID status, in turn speeding up the process at borders around the world.

Thirdly, for safe international travel to fully restart, governments must recognize for all vaccines authorized by WHO.

Fourthly, continued support of the COVAX/UNICEF initiative to ensure equitable distribution of vaccines around the world.

Finally, the continued implementation of enhanced health and safety protocols, which will underpin customer confidence.

The future could be even brighter for China’s Travel & Tourism sector if these vital measures are followed before the end of 2021, research shows the impact on the economy and jobs across China could be considerable.

Radisson accelerates growth plan in Turkey, to open 50 hotels by 2023