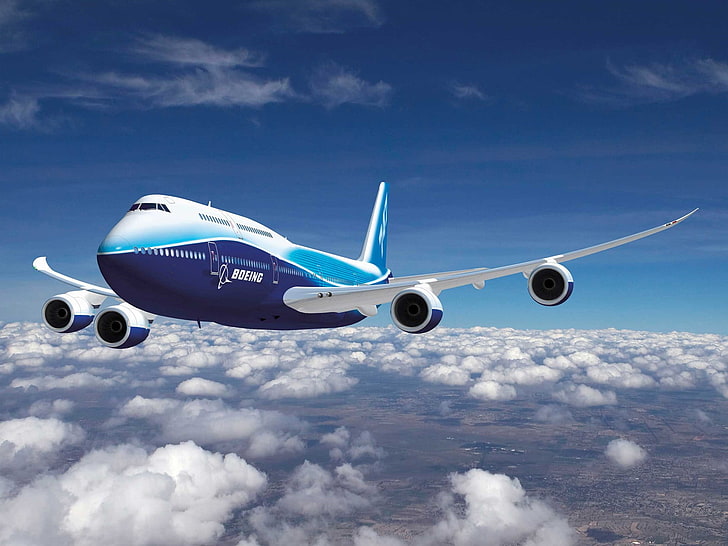 Boeing said that its Commercial Airplanes division delivered 79 aircraft in the second-quarter of (Q2) 2021 as against 20 during Q2 2020, reflecting an increase of 295 per cent.

The company’s revenue from its Commercial Airplanes increased to $6 billion in the second-quarter of 2021 from $1.63 billion in Q2 2020, marking a surge of 268 per cent primarily driven by higher airplane deliveries.

Second-quarter operating margin improved to -7.8 per cent, primarily due to lower period costs as well as higher delivery volume.

Boeing is continuing to make progress on the global safe return to service of the 737 MAX. Since the FAA’s approval to return the 737 MAX to operations in November 2020, Boeing has delivered more than 130 737 MAX aircraft and airlines have returned more than 190 previously grounded airplanes to service. 30 airlines are now operating the 737 MAX, safely flying nearly 95,000 revenue flights totalling more than 218,000 flight hours (as of July 25, 2021).

The 737 program is currently producing at a rate of approximately 16 per month and continues to expect to gradually increase production to 31 per month in early 2022 with further gradual increases to correspond with market demand. The company will continue to assess the production rate plan as it monitors the market environment and engages in customer discussions.

As Boeing has previously shared, the company is conducting inspections and rework and continues to engage in detailed discussions with the FAA on verification methodology for 787. In connection with these efforts, the company announced earlier this month that it has identified additional rework that will be required on undelivered 787s.

Based on its assessment of the time required to complete this work, Boeing is reprioritizing production resources for a few weeks to support the inspection and rework. As that work is performed, the 787 production rate will temporarily be lower than five per month and will gradually return to that rate. Boeing expects to deliver fewer than half of the 787s currently in inventory this year.

Emirates to start daily A380 service to Istanbul