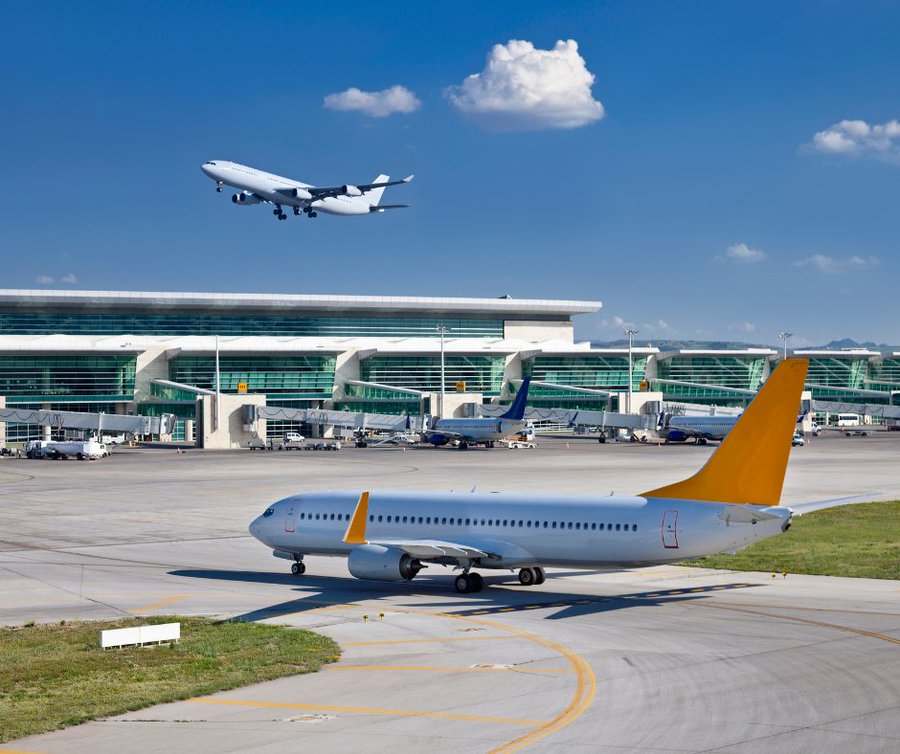 Over 100 leading global companies from more than 20 countries will explore the untapped growth potential of the airport industry in Saudi Arabia at the upcoming Saudi Airport Exhibition in Riyadh.

The B2B platform, set to take place at the Al Faisaliah Hotel in Riyadh on November 7 and 8, will focus on three key themes – Expansion, Innovation and Collaboration – to help global airport industry players looking to enter or expand in one of the world’s top five airport growth markets over the next two decades.

Daksha Patel, Event Director at Niche Ideas, Organizers of the Event, said, “Saudi Airport Exhibition will provide the ideal platform for Saudi airports and stakeholders to meet with global industry suppliers and experts to fulfil the Kingdom’s ambitious aviation expansion programs. We are pleased with the enthusiastic response we received from international companies to be part of this exhibition and are grateful for the warm welcome we are receiving from Saudi aviation authorities to deliver an outstanding event.”

She added, “Saudi Arabia is one the most exciting aviation markets in the world today, given its focus on sustainability, passenger experience, international collaboration, and the number of new aviation jobs it will create. The participation of the global industry’s most influential players at the two-day event fulfils the market’s need for a platform where officials, investors, manufacturers, suppliers, and purchasers can come together in the Kingdom.”

The only airports-dedicated event in Saudi Arabia, the exhibition will bring together decision-makers from airport operations, infrastructure, air traffic control, ground handling, security, retail, and investment, who are keen on learning about the latest technologies and innovations from across the world that are shaping the world of airports, cargo, transport and logistics.

Participants will have the opportunity to gain valuable insights about the commercial and investment opportunities in the Saudi aviation market from key stakeholders involved in the process.

As the largest country on the Arabian Peninsula pushes massively to expand and upgrade airport facilities to serve 330 million air travellers by 2030, the year when 60 per cent of its population will be under the age of 35, Saudi Arabia’s aviation strategy includes the expansion of existing airports and a focus on two large mega hubs in Riyadh and Jeddah, as well as plans to set up a new national carrier.

Earlier this year, the Kingdom relaunched the privatization of its airports to support the diversification of its oil-dominated economy and ownership of 29 airports has already been moved to a new entity to prepare them for the process. The Middle East’s largest aviation market will see the fastest passenger traffic growth in the Middle East until 2040 and has unveiled plans for a $147 billion expansion of its transport sector. In May 2022, Saudi Arabia unveiled a Harmonizing Air Travel policy that will fuel Vision 2030 and help generate around $100 billion in aviation sector investment by the end of the decade.

It will also build a major new international airport in Riyadh, in addition to eight regional airports. The aviation sector, rebounding now after the pandemic, will deliver SR280 billion (US$75 billion) to Saudi Arabia’s Gross Domestic Product by 2030. The Kingdom expects economic growth of 7.6 per cent in 2022 — the fastest in the Arabian Gulf region.

Co-located with the event, the Future Airport Development and Investment Summit will welcome 500 attendees – including Saudi transport and aviation leaders and global experts and suppliers. The Summit program includes keynotes and panel discussions covering the role of the aviation industry in supporting Saudi Vision 2030.

Great expectations and optimism ahead of FITUR 2023