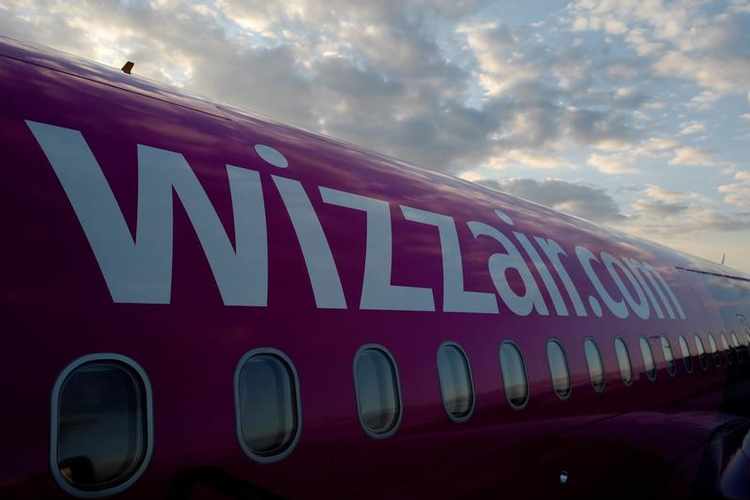 The Hungarian low-cost carrier will connect Amman to four European cities – starting with Milan and Budapest this month and Rome and Vienna in March 2022 – at a frequency of two weekly flights per destination.

As part of the Jordan Tourism Board’s (JTB) ongoing efforts to attract tourists from around the globe to the Kingdom, the addition of this latest carrier will expand QAIA’s airline network and offer passengers low-cost direct travel routes.

Wizz Air’s inaugural flight was greeted with the customary ‘water arch’ salute – in the presence of Minister of Tourism and Antiques Nayef Al-Fayez and representatives from JTB and Airport International Group.

Airport International Group CEO Nicolas Claude said: “We are pleased to have Wizz Air join QAIA’s airline and destination networks – a step that underlines our strategy to increase travel options for our passengers. Moving forward, we are just as keen as our partners – namely the Ministry of Tourism and Antiquities and Jordan Tourism Board – to witness the revival of inbound tourism in alignment with the government’s economic priorities program.

“As the Kingdom’s prime gateway to the world, we not only seek to extend convenient and affordable travel alternatives, but also positively impact the local tourism sector and national economy at large.”