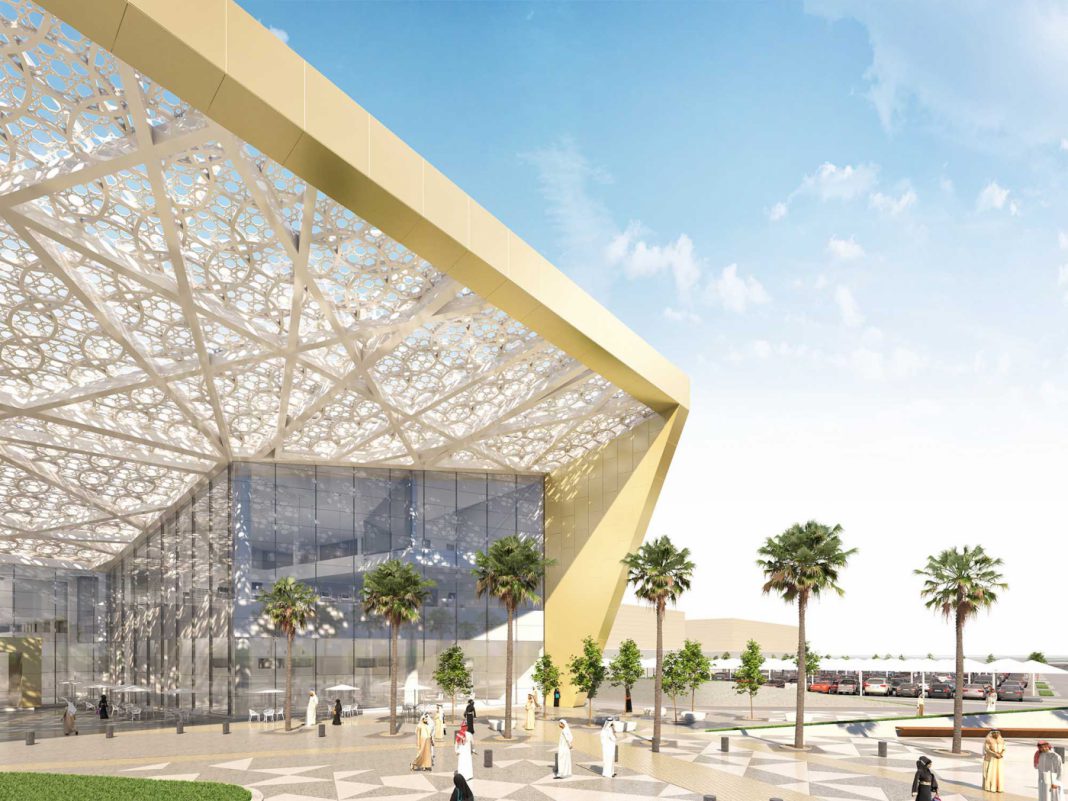 Located in the south-western area of Sakhir, the complex spans 95,000 square metres and has a grand hall with a 4,000-seat capacity plus 10 other exhibition halls. It also houses 95 meeting rooms, 20 translation booths as well as 25 restaurants, cafes and retail units.

Prince Salman highlighted the importance of competitiveness as a fundamental element of the Kingdom’s economy, which has bolstered investments, promoted economic progress, and created quality opportunities for citizens. He noted that tourism remains a leading economic sector, adding that the sector’s growth has been a key driver of the kingdom’s comprehensive development.

He said the launch of the EWB is a further milestone in the Kingdom’s economic development, emphasising its role in advancing economic competitiveness and positioning the kingdom as a major global destination for regional and global conventions.

Minister of Tourism Fatima bint Jaffer Al Sairafi extended her gratitude for His Royal Highness’s ongoing support to the kingdom’s tourism sector, highlighting the kingdom’s longstanding history in being a destination linking the East and West for trade, which has furthered its position as a global tourist destination.

The EWB’s conference centre features a main hall that can accommodate approximately 4,000 people, and can be divided into three separate halls equipped with the latest technical services to host international conferences and events. It also consists of a number of other halls for medium and small-scale conferences and meetings.