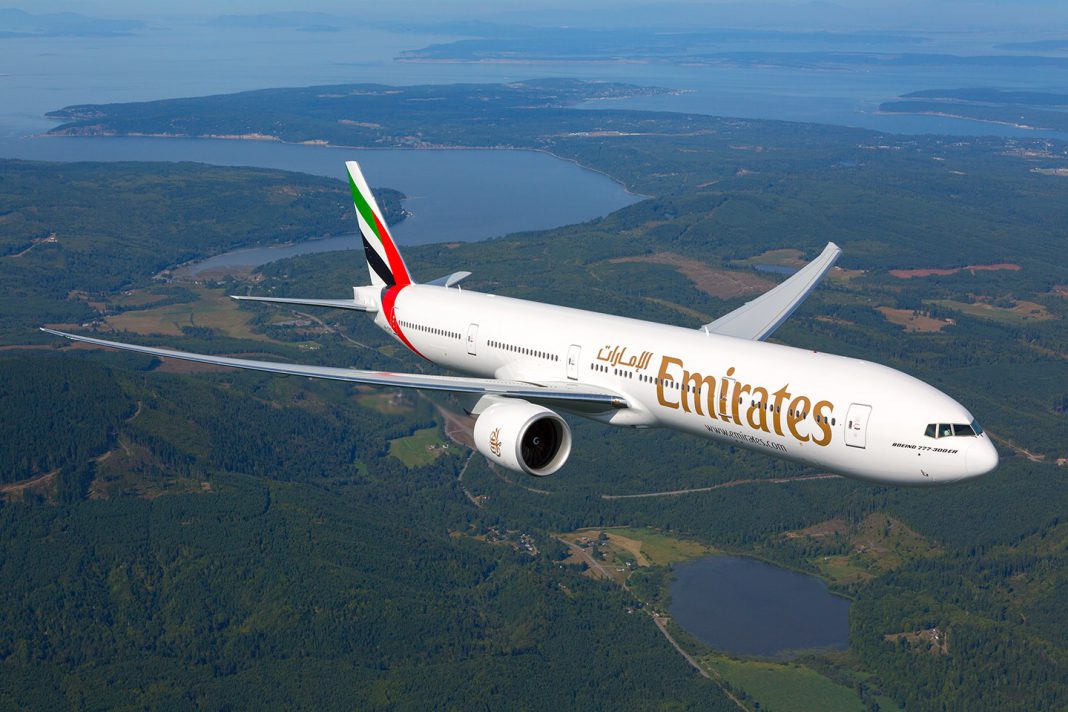 Emirates has announced plans to add an additional daily direct flight between Dubai and Colombo, starting from December 1, 2022, to cater to the seasonal increase in the demand for travel.

The additional service, operating as EK648/EK649, will increase the number of daily flights between the two cities to three, including two direct flights and one operating via the Maldivian capital, Male.

Emirates’ second daily flight will operate direct between Dubai and Colombo, except during December 16 to 30, when the service from Dubai to Colombo will stop over in Male.

Throughout the period from  December 1 to March 26, flight EK649 is scheduled to depart Colombo at 02:55hrs and arrive in Dubai at 05:55hrs.

Emirates operates its modern Boeing 777-300ER aircraft in a three-class configuration on flights to Colombo, offering private suites in First Class, lie flat seats in Business Class and spacious seats in Economy Class. Travelers to and from Sri Lanka benefit from Emirates’ award-winning service and industry-leading products in the air and on the ground across all classes, with regionally-inspired dishes and complimentary beverages and the airline’s ice inflight entertainment system which offers up to 5,000 channels of on-demand entertainment in over 40 languages, including movies, TV shows, and an extensive musical library along with games, audio books and podcasts.

Emirates launched operations to Sri Lanka in 1986 and celebrated 36 years of operations to Colombo earlier this year. The airline signed a Memorandum of Understanding (MoU) with Sri Lanka Tourism Promotion Bureau in 2022, reaffirming its commitment to Sri Lanka and outlining mutually beneficial initiatives that will help revive the country’s trade and tourism industry.