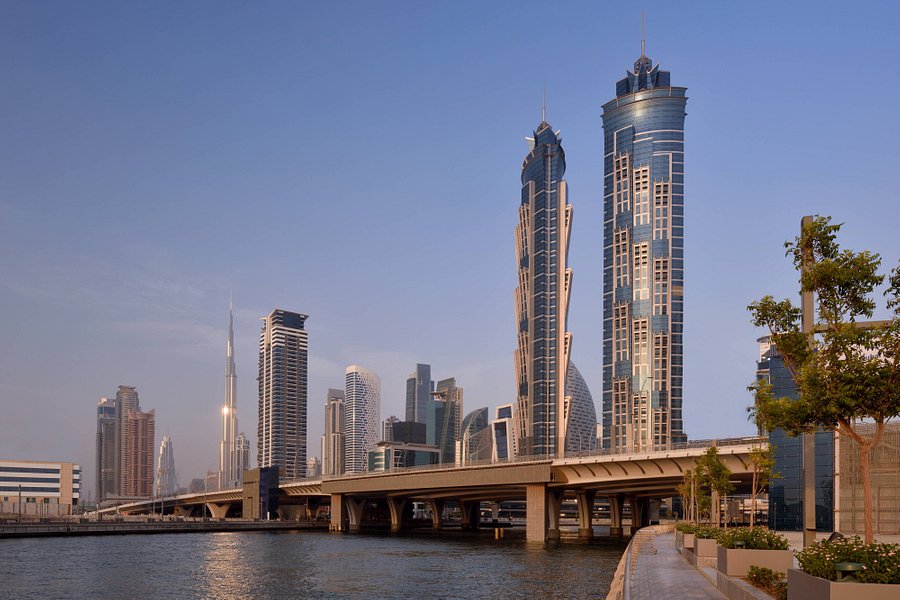 “With our momentum around conversions and our industry-leading pipeline, we are bullish about our ability to increase our footprint over the next several years. For 2022, we expect gross rooms growth approaching 5 percent and deletions of 1 to 1.5 percent, resulting in anticipated net rooms growth of 3.5 to 4 per cent,” he added.

“The 2021 fourth quarter capped off a year that showed the incredible resilience of people’s desire to travel and the appeal of our broad portfolio of 30 global brands. We experienced significant progress in global RevPAR recovery in 2021 despite the emergence of new variants and ongoing headwinds from the global pandemic,” Capuano explained.

“Each of our regions saw meaningful continued RevPAR recovery in the fourth quarter compared to the third quarter, with the exception of Greater China, where recovery stalled due to their zero COVID policy.

“Compared to 2019 levels, our international hotels posted a 28-per cent RevPAR decline in the fourth quarter, a 12-percentage point improvement from the third quarter. While Omicron caused a temporary setback in global demand recovery in January, especially for business transient and group travel, new bookings across customer segments have rebounded to pre-Omicron levels. We are optimistic that the global recovery will progress meaningfully throughout 2022,” he added.

The company added 120 properties (20,440 rooms) to its worldwide lodging portfolio during the 2021 fourth quarter, including over 3,500 conversion rooms and approximately 10,000 rooms in international markets. Twenty-three properties (4,955 rooms) exited the system during the quarter. At year end, Marriott’s global lodging system totaled 7,989 properties, with more than 1,479,000 rooms.