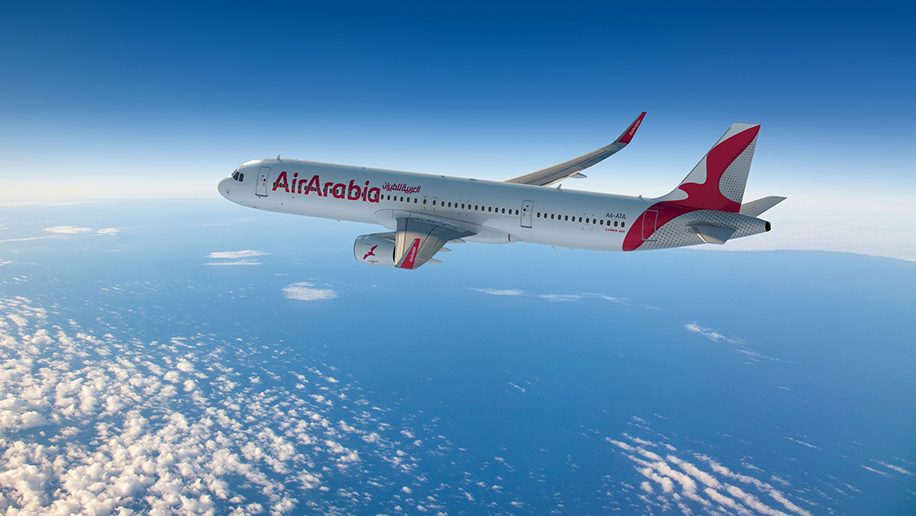 Air Arabia, the first and largest low-cost carrier (LCC) operator in the Middle East and North Africa, on Monday announced a record a net profit of AED720 million ($196 million) for the full year ending December 31, 2021, despite the prevailing impact of Covid-19 pandemic that continued throughout the year.

In the fourth quarter ending December 31, 2021, Air Arabia reported a net profit of AED467 million compared to AED20 million in the same period last year. The turnover for the last quarter 2021 reached AED1.3 billion, an increase of 143 per cent compared to the same quarter last year.

The financial and operational results achieved in 2021 were backed by ease of travel restrictions and recovery in demand for air travel. Air Arabia served more than 6.7 million passengers in 2021 from its five hubs in the UAE, Morocco and Egypt, an increase of 54 per cent compared to the 4.3 million passengers carried last year. The average seat load factor – or passengers carried as a percentage of available seats – for the full year remained strong at 73 per cent.

Air Arabia carried more than 2.5 million passengers from its five hubs in the fourth quarter, double the number of passengers carried in the same period last year. The average seat load factor increased by 6 per cent, reflecting the increase in demand for air travel witnessed in the last quarter, and stood at an impressive 81 per cent. This is the fifth consecutive profitable quarter that Air Arabia managed to register since the pandemic hit the aviation industry.

Air Arabia’s Board of Directors proposed a dividend distribution of 8.5 per cent of share capital, which is equivalent to 8.5 fils per share. This proposal was made following a meeting of the board of directors of Air Arabia and is subject to ratification by Air Arabia’s shareholders at the company’s upcoming Annual General Meeting.

Sheikh Abdullah Bin Mohammad Al Thani, Chairman of Air Arabia, said: “Air Arabia’s full year record profitability is a testament to the strength of the business model we operate, the group’s management team, as well as the diversification and growth strategy adopted. The year 2021 continued to be challenging for the aviation industry worldwide because of the lasting impact of the COVID-19 pandemic and the restrictions it imposed on air travel. Despite that, we are proud that Air Arabia managed to deliver such a performance signalling a steady recovery for the industry”.

Al Thani continued: “The remarkable performance for the fourth quarter was supported by higher customer demand for our value driven product, stronger yield margins, and was combined with the cost control measures adopted by the management team since the start of the pandemic. Air Arabia remains committed to providing customers with the world’s best value driven air travel while focusing on operational efficiency and cost control”.

In 2021, Air Arabia received a brand-new Airbus A321 neo LR airplane bringing its total fleet size to 58 aircraft and added 44 new routes across its five hubs in the UAE, Morocco and Egypt. Despite the impact of the pandemic, Air Arabia continued its growth from its operating hubs with Air Arabia Abu Dhabi adding a total of 7 new routes in 2021 from its base in Abu Dhabi International Airport while Air Arabia Maroc added 16 new routes and Air Arabia Egypt added 15 new routes.

Air Arabia Group also announced the signing of an agreement with the Armenian National Interests Fund (ANIF) to launch Armenia’s national airline “Fly Arna”. Another joint venture was also announced with Lakson Group, one of Pakistan’s leading business conglomerates, to launch “Fly Jinnah” a new low-cost airline based in Pakistan. Both new joint ventures are managed by Air Arabia Group and will follow the same low-cost business model providing its customer base with a reliable operation and value-driven product.