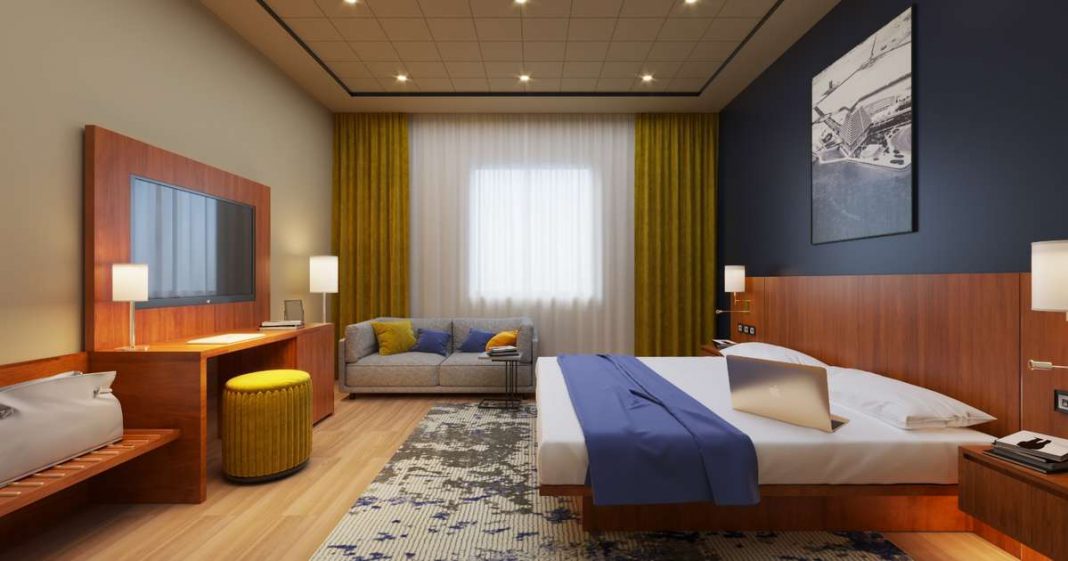 Aleph Hospitality announced that it is solidifying its presence in the Middle East with the signing of the company’s first hotel management agreement in Doha, Qatar, and the planned opening of its Saudi Arabia office. The announcement was made at the Future Hospitality Summit (FHS) taking place in Dubai.

Bani Haddad, Founder and Managing Director of Aleph Hospitality said: “Following our rapid growth in Africa, which saw us enter three new countries just this year, I’m thrilled that we will be starting operations in Qatar and further expand our Middle East footprint with a property of this magnitude. We welcomed seasoned General Manager Anders Johannesson and the majority of his executive team at La Maison to the team earlier this month, and we’re all set to open on November 1, in time for the start of the World Cup.”

Aleph Hospitality, which has targeted 50 hotels in the Middle East and Africa by 2026, manages hotels directly for owners, either on a franchise basis for branded properties or as a white label operator for independently branded hotels.

To support its rapid growth in the Middle East, Aleph Hospitality will be opening its Saudi Arabia office in the fourth quarter of this year. “We’re really excited to open our office in the Kingdom,” commented Jad Shamseddin, Chief Operating Officer for Aleph Hospitality. “The hospitality sector in Saudi Arabia is developing at an incredible pace and has become not just a regional hub but a global player in line with Vision 2030. With the country’s bid for Expo 2030 in Riyadh and the development of the many giga projects across the Kingdom, the travel, tourism and hospitality industry is on a fast track and this is reflected in the surge in demand we’re witnessing for third-party management services. We look forward to being on the ground with our team by the end of the year and are committed to the development of the hospitality sector in the Kingdom.”