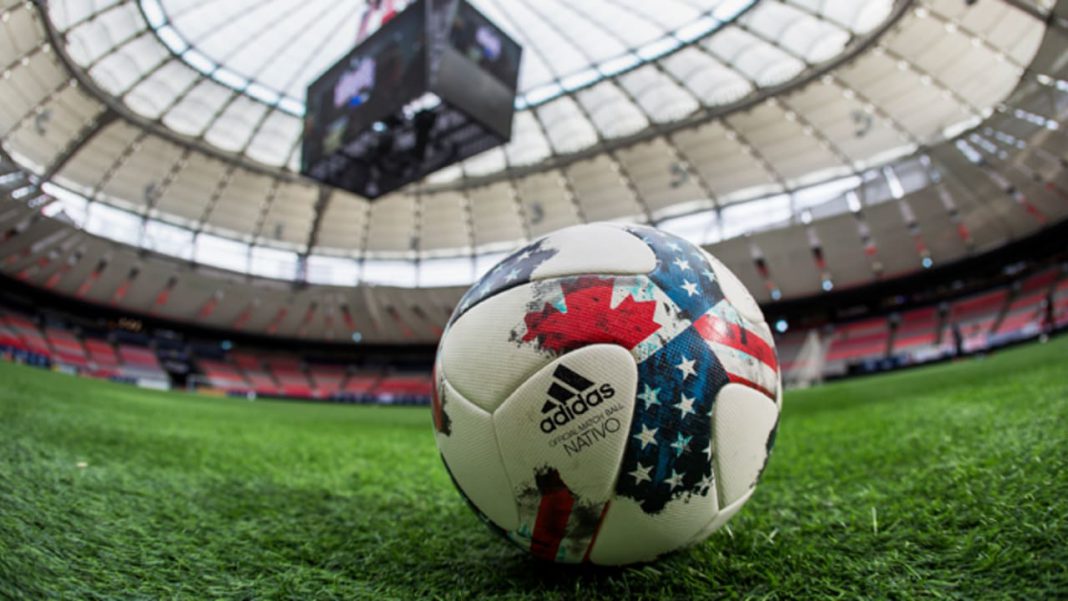 FIFA has confirmed the 16 host cities for the FIFA World Cup 2026. The 48-team tournament will be spread across Canada, Mexico and the United States – the first time three host countries have been appointed – with the host cities as follows:

“British Columbia welcomes the world for FIFA World Cup 2026,” said Premier John Horgan. “We’re not hosting the largest ever World Cup just for kicks. British Columbians will enjoy an economic boost to the tourism and hospitality sectors that will be felt for years to come. We look forward to welcoming the global soccer community to our province.”

This World Cup will be the largest ever held, and the first to feature 48 teams playing in 80 matches. It is expected that the United States will host 60 matches, with Canada and Mexico expected to host 10 matches each.

The Province will work with FIFA to confirm the number of matches that will be held in each of the cities.

“B.C. has made its mark on the international stage, and I am thrilled that Vancouver was selected as one of the host cities for this tournament,” said Melanie Mark, Minister of Tourism, Arts, Culture and Sport. “We worked hard with all our partners to put our best foot forward for this bid. We are ready to welcome the world here, in Vancouver and all around the province. This event will attract visitors from all over the world, and we know that when first-time visitors come to B.C, they return again and again, while promoting B.C. to others. They fill up our hotel rooms, buy from our local businesses, support our economy and have long-lasting benefits for our tourism sector. We can’t wait to show them what beautiful B.C. has to offer.”

Representing their respective countries America’s Christian Pulisic, Mexico’s Hirving Lozano and Canada’s Jonathan Osorio were on hand to hear confirmation of the 2026 host cities. Pulisic, with 51 caps and 21 goals for his country, welcomed the chosen venues as preparations start in earnest now for the global event.

Winger Lozano who boasts a haul of 15 goals from 58 Mexico caps shared his excitement during the live broadcast. “This a beautiful moment for our country, especially to host a World Cup for the third time.”

Osorio helped Canada to qualify for their first World Cup tournament since 1986 as they booked their place at Qatar 2022 and he was equally excited by the inclusion of Toronto and Vancouver among the host cities.

“It’s amazing that the World Cup is finally coming to Canada. It’s something as kids it was hard to even dream of,” he said. “This will be huge for the growth of the game, similar to what the 1994 FIFA World Cup did for soccer in the US. It will grow the sport and unite the people. Canada is full of immigrants, like my parents; immigrants who also love football.”

Call for more national parks ahead of 2032 Brisbane Olympics