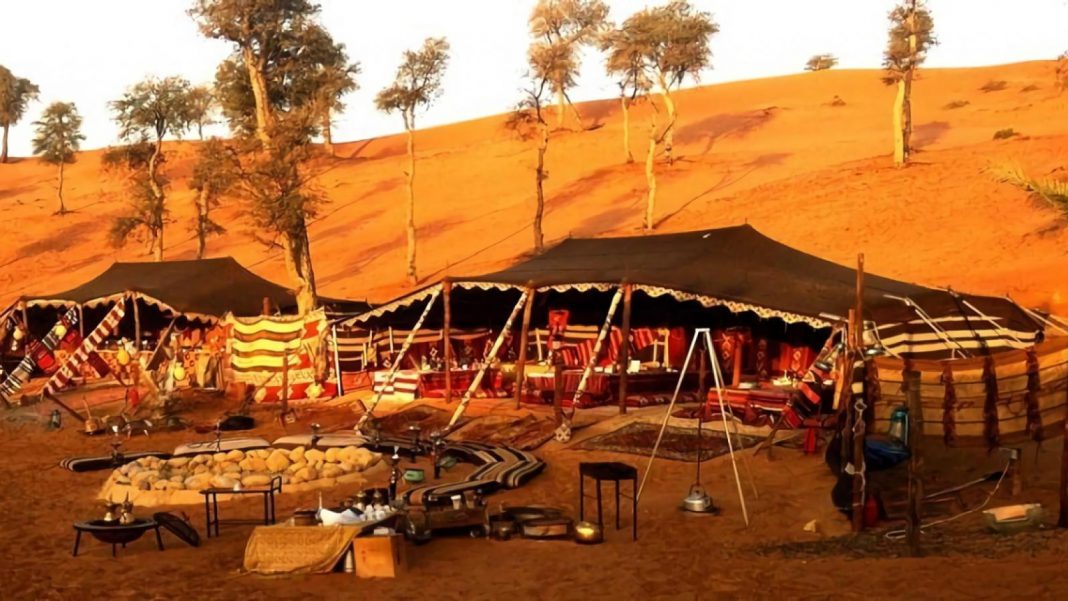 Qatar has announced plans to pitch 1,000 ‘Bedouin style’ tents in the desert for its global World Cup soccer fans, organizers said in a report to Reuters, as the state looks to attract 1.2 million visitors for the 28-day sporting event in November and December.

Tents will spring up on the stark desert landscapes surrounding Doha, to offer visitors an authentic taste of Qatari camping, said Omar Al-Jaber, head of accommodation at tournament organiser the Supreme Committee for Delivery and Legacy.

“We will give the opportunity for fans to live in a desert,” Al-Jaber said, adding that 200 tents will be luxurious, commanding “expensive” nightly fees.

Qatar has fewer than 30,000 hotel rooms, according to the most recent estimates by Qatar Tourism, and 80 per cent of those rooms are currently allocated to FIFA’s guests, Al-Jaber said.

FIFA will release rooms that teams, referees, media and other officials don’t need as the tournament draws closer, a spokesperson told Reuters.

Qatar has had to boost its non-hotel accommodation and two cruise ships moored in Doha port and shared villas and apartments will provide at least 69,000 rooms, most of them to be managed by Accor, Europe’s largest hotel operator.

There are also plans to install pre-fabricated fan-villages on empty plots, Al-Jaber said.

“In total we have more than 100,000 rooms and still there are some new options,” he said, assuring there would be enough accommodation for everyone, even at the end of November, when visitor numbers will be at their highest during the tournament’s group stage.

Nevertheless, current lodging options are scant and expensive – Qatar’s official accommodation website on Tuesday offered two-bedroom apartments on the outskirts of Doha for $390 a night and a suite aboard a moored cruise ship for $1650 a night at the end of November.

Many visitors won’t stay overnight because Qatar has invited regional airlines to operate more than 180 daily shuttle flights, allowing fans to fly in from nearby cities for the day, easing accommodation pressure in Doha.