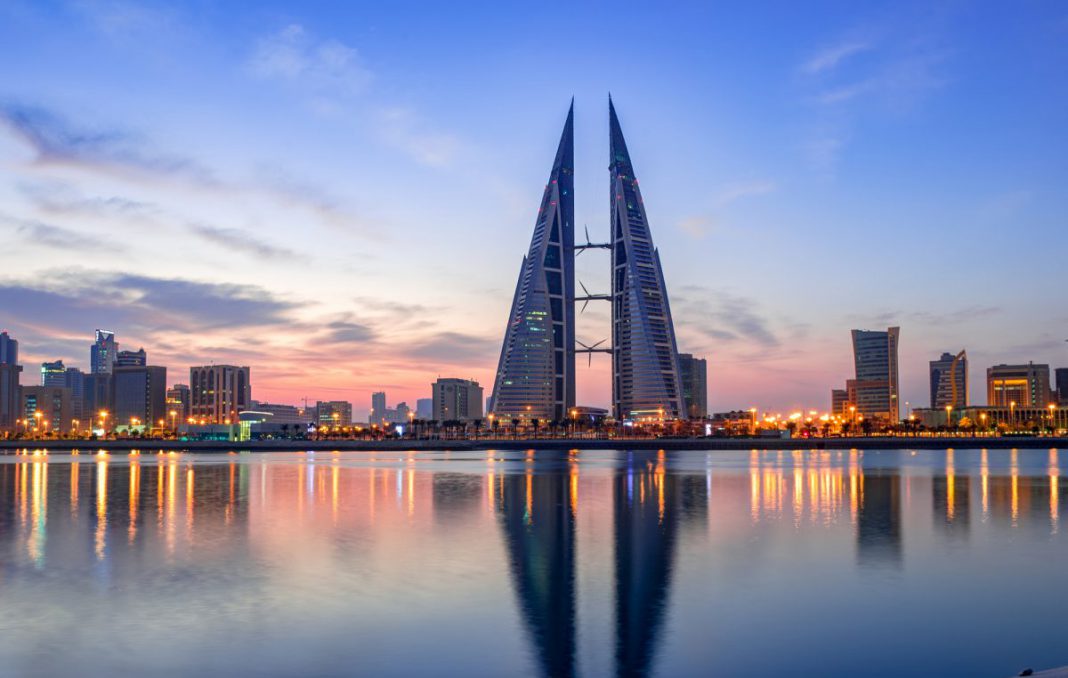 Developing the tourism sector is essential for supporting Bahrain’s economy, and a major national priority for translating His Majesty King Hamad bin Isa Al Khalifa’s directives into the ground, said a top official.

Fawzia bint Abdulla Zainal, Speaker of the Council of Representatives, commended the role played by the Ministry of Tourism in reviving the tourism sector, exploiting the kingdom’s rich cultural components and adapting them to attract tourists and tourism investments, reported Bahrain News Agency (BNA).

She also highlighted the ministry’s efforts to achieve the goals that serve the country and citizens in accordance with the plans and strategies implemented by the government, led by His Royal Highness Prince Salman bin Hamad Al Khalifa, the Crown Prince and Prime Minister.

She made the statements while receiving the Minister of Tourism, Fatima bint Jaffar Al-Sairafi yesterday (July 24) , whom she congratulated on the precious royal trust bestowed upon her by appointing her to her post, wishing her every success in carrying out the tasks entrusted to her.

The two sides reviewed future plans to boost the tourism sector in the kingdom, and discussed the projects currently implemented by the Tourism Ministry.

Minister Al-Sairafi expressed thanks and appreciation to the Representatives Council Speaker, affirming that the tourism sector enjoys the constant care of HM the King and is a priority within the programs of the government, led by HRH the Crown Prince and Prime Minister.

She indicated that the Tourism Ministry will implement many projects aimed at boosting Bahraini tourism.

Saudi civil aviation industry to contribute $74bn to GDP by 2030