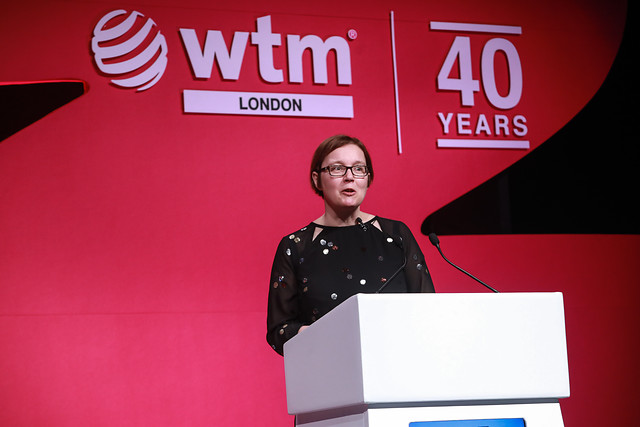 Caroline Bremner, head of travel research at Euromonitor International, said travel’s current key challenges were inflation stemming from the war in Ukraine coupled with post-pandemic labour shortages and the loss of China and Russia as source markets.

The company’s recent research however shows that technology is predicted to become a rapidly more important way to tap into consumer demand.

Data and analytics continues to be the technological priority of travel companies with over 65 per cent of 700 travel professional surveyed believing this will impact travel businesses in the next five years, with artificial intelligence and augmented or virtual reality the next in importance.

Despite its economic problems, the Metaverse is seen as an area with long term potential. 50 per cent of millennial consumers surveyed by Euromonitor were planning to attend virtual experiences such as concerts or sporting events while there was also take up in the viewing of virtual reality holiday destinations.

Among European travel companies surveyed, 69 per cent believed big data and analytics would impact them in the next five years, 52 per cent expected AI to be important and 42 per cent augmented or virtual reality.

Euromonitor believes this will be motivated primarily by a wish to improve the customer experience followed by a desire to enhance cyber security, a concern likely accelerated by the war in Ukraine.

In the Americas, Latin America had a greater interest in VR with more than 50 per cent of survey respondents there interested in exploring travel destinations by headset compared to 35 per cent in the US.

In the Asia Pacific region 52 per cent of travel businesses said integrating new technologies would be a key priority over the next three to five years. Meanwhile 48 per cent of consumers said they would use a VR headset to view holiday destinations before deciding to book.

Euromonitor highlighted how Millenium Hotels has launched M Social, the first hotel in the Metaverse, allowing consumers’ avatars to earn awards in the Decentraland virtual world that could be redeemed in the real world.

Bremner advised companies not to turn the cost of living crisis into a ‘race to the bottom’ but instead to protect margins by investing in technology and being transparent with marketing sustainability, another growing customer demand.

“We have to remain cautiously optimistic because there are some very big challenges ahead. Already we know in Europe and the US there could be recession next year,” said Bremner.

She added that customers were willing to forgo other luxuries like home improvements in order to travel but flexible booking terms like offering payment in installments were likely to help.