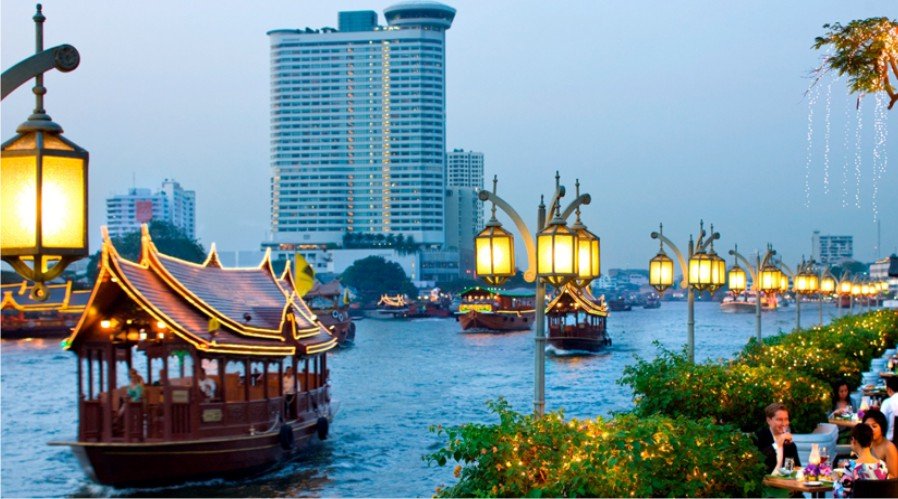 Thai tourism this year is likely to remain at an all-time low as international arrivals may reach just 1 million, while domestic tourism could plunge to 50-60 million trips if the worsening Covid-19 situation demands lockdown last for up to three months  according to the Tourism Authority of Thailand (TAT).

According to a report on Bangkok Post,  reopening tourism for vaccinated international tourists via the Phuket sandbox scheme and Samui Plus Model, may receive just 1 million international tourists this year, down 82 per cent compared to 6.7 million last year when the country was able to receive a large number of foreign travellers during the two months prior to the outbreak of the pandemic in March.

TAT governor Yuthasak Supasorn said even though the agency has maintained its target of 3 million international visitors, there is a likelihood it could be just one third of the goal with revenue of 85 billion baht, down 74 per cent from 2020. Domestic tourism will also experience regression as the base number of local trips this year is cautiously set at 100 million trips amid concerns that the severe outbreak which prompted a lockdown and rigid travel restrictions in many key destinations, including Bangkok, may result in trips lower than the forecast.

“Prior to the pandemic, Thai travellers took 10 million trips per month on average, but the first five months of this year saw only 23.6 million trips being made,” he said.

“If the country needs longer than three months to control the situation, the number of local trips could nosedive to 50-60 million as market recovery will need a full month after lockdown to settle, and it’s too difficult to offset those losses in the final quarter alone,” he said.

According to the TAT’s forecast, total tourism revenue in 2021 may drop by 23 per cent to 625 billion baht, comprising 14 per cent from the international market via sandbox initiatives and 86 per cent from domestic tourism.

Meanwhile, the minimum target for the foreign market in 2022 is set at 10 million in the worst-case scenario, while that of local tourism is anticipated at 122 million trips.

Under this scenario in which the global virus situation remains volatile and many countries restrict cross-border travel, international receipts should be 625 billion baht ($18 billion), while domestic tourism would contribute 680 billion baht ($20 billion) to the country. The total revenue for 2022 in the worst-case scenario is estimated at 1.3 trillion baht.

“Tourism recovery this year and next year still has to depend largely on the epidemic inside and outside Thailand, and the travel regulations of each country,” he said.

Pornthip Hirunkate, Association of Thai Travel Agents vice-president, said the Phuket sandbox started to see positive momentum from long-haul markets, mainly from Europe, the US and the Middle East. However, almost all inbound arrivals are individual travellers rather than large tour groups as seen previously. The tour series from the US may come back from next year at the earliest.

She said there are some obstacles in the sandbox requirements, such as the approval process of the Certificate of Entry (COE) for which tourists must wait quite long to obtain permission.

Swissôtel debuts in the Philippines with the Swissôtel Clark