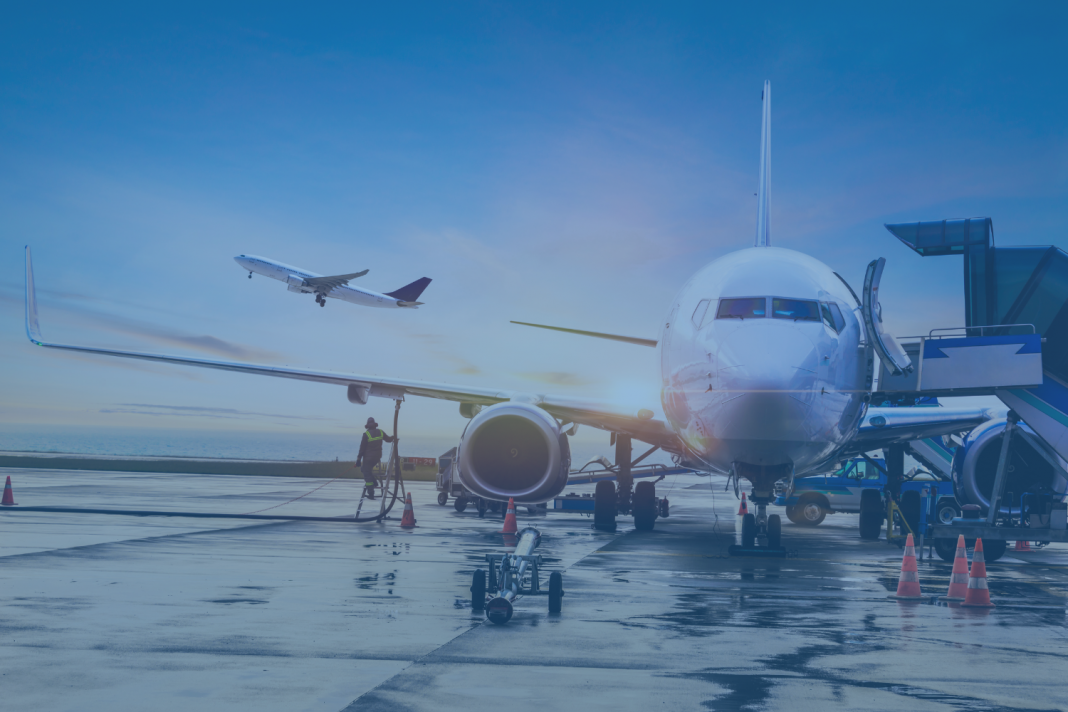 The Saudi Airport Exhibition 2023 (SAE), in which over 200 exhibitors will showcase their impressive products, is seen helping KSA achieve its airport expansion plans. The kingdom has unveiled plans to open up and expand the airport industry to serve 330 million travellers by 2030 through $147 billion investments that will support $82.3 billion of GDP by 2037.

The focus on the kingdom comes even as the global airport operations market’s revenues are reaching $191.6 billion. Historically, air transport has doubled in size every 15 years and has grown faster than most other industries.

The aviation sector by 2030 will deliver $75 billion to the Gross Domestic Product (GDP) of the world’s 13th largest country by size and the second largest in the Arab world with a population of over 36 million, about 65 per cent of them below the age of 35. The kingdom’s civil aviation authorities and airport management are looking at ideas and partnerships to benefit in the long term after the pandemic brought the aviation sector’s growth to a standstill over the previous two years.

KSA, the Middle East’s largest aviation market with 29 airports currently under its fold, is set to have the fastest passenger traffic growth until 2040 for which it unveiled $147 billion expansion plans. The nation aims to increase air connectivity to 250 destinations as the aviation sector is projected to deliver SR280 billion ($75 billion) to its GDP by 2030.

Meanwhile, next year’s SAE in November will be bigger in size and features-rich and its hosted buyer numbers will almost double. The only airport industry-dedicated business and networking platform focusing on airport operations, infrastructure, air traffic control, ground handling, security, investments, technologies and innovations and logistics during its run.

This year, it turned heads when Niche Ideas, a London and Dubai-based company, announced hosting the first-ever for two days in November 2022, along with a high-calibre summit on future airport investments, not everyone expected it to be a resounding success. It attracted over 150 exhibitors from 25 countries who showcased products and services to the airport industry professionals in the country that handled close to over 92 million passengers at its 29 national and international airports in 2019, a year before the world of civil aviation got off the growth tracks due to the 21st century’s second pandemic.

As the most socially and economically challenging times and precautionary measures started getting faded and travelling gained lost momentum, the airport industry players turned towards the region’s largest aviation market, projected to have the fastest passenger traffic growth until 2040, to get much-needed opportunities to grow business.

As the top-notch experts and specialists spoke at the Summit at the kingdom’s tallest Al Faisaliah Hotel in Riyadh about the future of airports in Saudi Arabia, as many as 150 companies from 50 companies made their way to the oil-rich nation to get a feel of the future business prospects in the country with one of the world’s highest per capita income.

The Summit hosted over 300 delegates from organisations like IATA, SITA, Serco and the airports of Munich, Bahrain and Singapore.

Speakers at the knowledge-sharing platform included heads of Modalis Infrastructure, Egis, IATA, Oliver Wyman and Siemens Logistics. The SAE took place even as the King Abdulaziz International Airport is getting expanded and topping the list of the world’s 50 biggest airport construction projects by value. This Jeddah airport had the highest number of international and domestic flights, operating almost 242,000 flights in 2019 alone. Phase 2 of its expansion will increase the capacity to accommodate 43 million passengers a year and 80 million passengers by 2035. Eight new airports and a new national airline are in the works along with equipping the airports to efficiently 4.5 million tonnes of cargo by the end of this decade.

The B2B platform had been utilized by Saudi Ground Services (SGS) to launch its much-awaited meet-and-greet services at the King Khalid International Airport which handled over two million passengers in 2019, with a daily average of 81,000 passengers. The service is planned to be introduced gradually in the other 27 airports where it provides aircraft ground handling services.

The overwhelming success prompted the organizers to go for a bigger-size show in 2023 through larger exhibition space and the number of participants. A first for any airport show in history, the participating companies expressed their willingness to attend the next year’s show even as the very first show ended.

US lifts all Covid-19 testing for International Travel