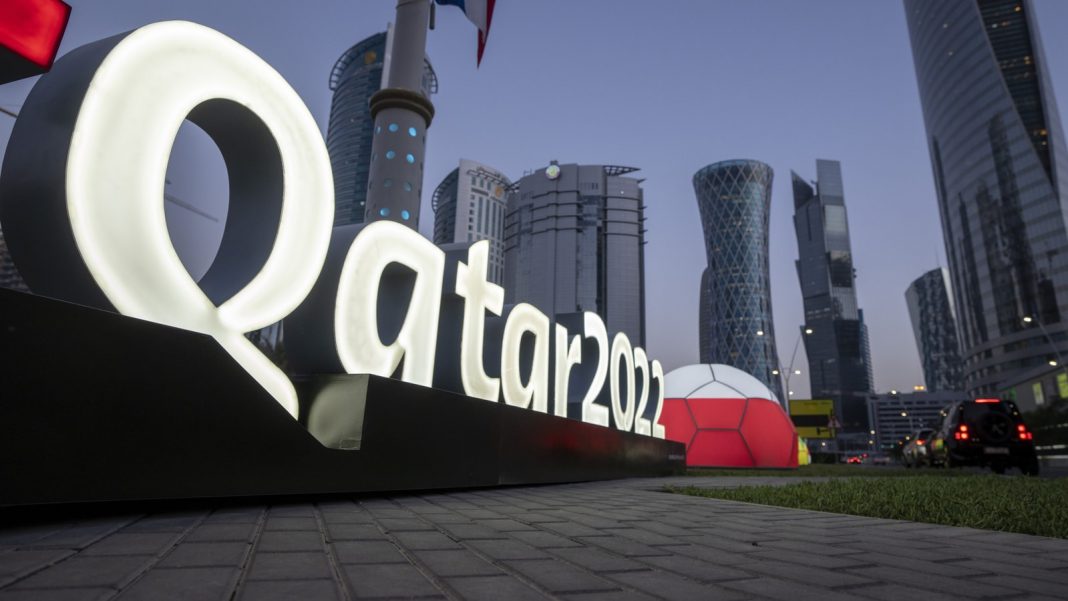 Entry to Qatar will be restricted from November 1 to only citizens, residents and holders of the World Cup Hayya card, the tournament’s organizing committee announced.

The suspension of visits by people not attending Fifa World Cup matches will continue until December 23, five days after the showpiece final in Doha. Restrictions apply to all air, land and sea borders into Qatar.

Football fans in possession of a match ticket for the World Cup must also apply for a Hayya fan ID entry permit ― a pre-approved digital visa linked to a passport that offers free public transport around the country. The Hayya card allows entry into Qatar until January 23, 2023.

According to Fifa, the governing body for world football, 2.45 million of the three million tickets have already been sold. Of the 520,532 tickets sold in the July 5 to August 16 sales window, the biggest number of allocated tickets were for group-stage matches.

Most ticket demand came from Qatar, Saudi Arabia, the USA, Mexico, the UAE, England, Argentina, Brazil, Wales and Australia. The final round of ticket applications for the remaining games will open at the end of September, although a date has not yet been announced.

The cheapest group stage tickets are priced from Dh249 ($67.80) to Dh804, with final tickets costing a minimum of Dh2,218, rising to Dh5,898 ($1,606). A last-minute sales phase will run until the end of the tournament, with tickets allocated on a first-come, first-served basis and confirmed immediately after payment. Over-the-counter sales will also start in Doha following the launch of the last-minute sales phase.