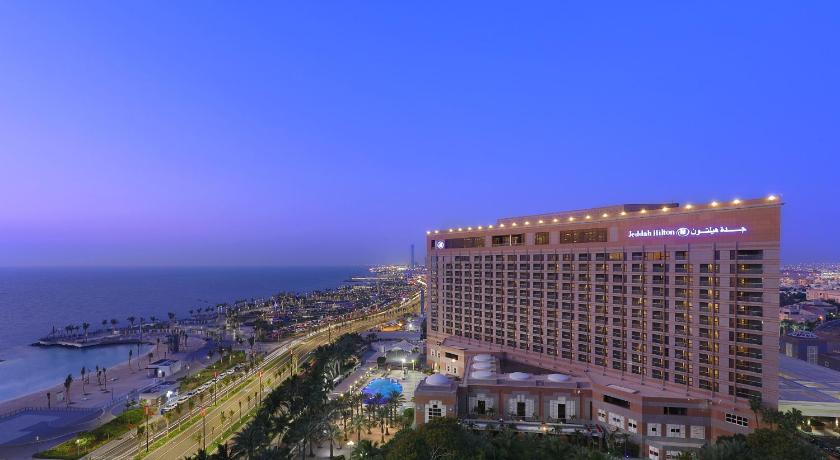 Global hospitality group Hilton has reaffirmed its commitment to a 600 per cent expansion in Saudi Arabia from 15 to 75 hotels and also creating more than 10,000 new jobs, as part of an ambitious expansion across the kingdom.

The new roles, which contribute towards Saudi Arabia’s target of 1 million new jobs in tourism as part of the Vision 2030 economic transformation plan will be created as a result of Hilton’s fast growing portfolio of hotels in the kingdom.

Following the meeting, Al Khateeb said: “The commitment by Hilton to new hotels and creating more than 10,000 new jobs demonstrates their confidence in the progress being made in Saudi Arabia as we continue to develop and grow our tourism industry.”

“We have an ambitious target of welcoming 100 million international and domestic visits by 2030. Working with world-leading hospitality and tourism businesses like Hilton to expand the range and scale of options available to tourists is a key part of our plans. As today’s announcement shows, we are making great progress,” he added.

The minister said Saudi Arabia had plans to develop 854,000 more hotel rooms, which would be 70 per cent private-sector funded.

After opening to international tourism in 2019, Saudi Arabia has till date issued more than 400,000 eVisas – briefly becoming the fastest-growing tourism destination in the world before the pandemic, he added.

Nassetta said: “It’s a great honour to be back in Saudi Arabia as we announce plans to expand our portfolio here with new brands and hotels opening in destinations across the kingdom.”

“I commend the work undertaken by the Ministry of Tourism to facilitate the development of tourism and hospitality – this is a truly remarkable time for tourism in Saudi Arabia and Hilton is well positioned to play a leading role in Vision 2030 creating new jobs  as we welcome visitors from around the world,” he added.

The company, which currently operates 15 hotels in KSA, and already has another 46 under development plans to expand its operations to more than 75 properties, including the introduction of new brands such as LXR Hotels & Resorts, Curio Collection by Hilton, Canopy by Hilton and Embassy by Hilton.

According to Nassetta, this expansion will also support new tourism hotspots in the kingdom such as Diriyah Gate, helping deliver the goal of 100 million visitors by 2030, and boosting tourism’s contribution to GDP to 10 per cent.

Hilton will also be supporting the Ministry of Tourism’s ‘Your Future is in Tourism’ initiative, which aims to train and develop the next generation of Saudi talent for a career in hospitality. In the first half of 2021, there were more than 148,600 Saudis who have already been trained for new roles in tourism.

Qantas launches a new route from Bengaluru to Sydney