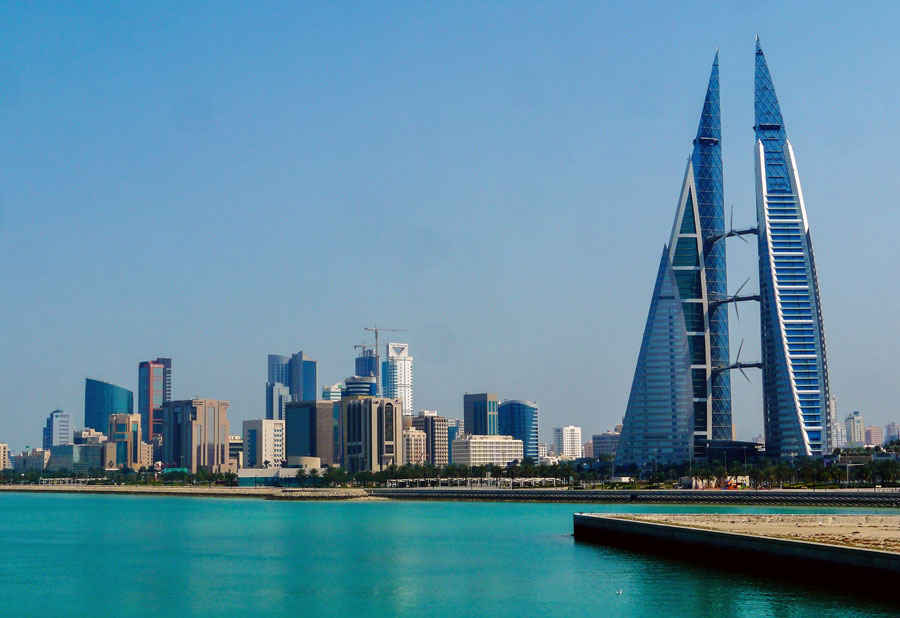 Bahrain’s tourism sector has attracted nearly $40 million worth of new investments in the kingdom’s tourism sector to date, which will help create more than 260 jobs over the next three years, according to a report by the Economic Development Board (EDB).

Bahrain’s EDB is seeking to capitalise on the growth of the country’s tourism sector as meaningful international travel resumes.

National carrier Gulf Air had last month announced that around 80% of its pre-pandemic flights will resume from the summer season and that Bahrain was appearing on more travel green lists across markets.

EDB said among the key tourism investments in the kingdom was Remza Investment Company’s addition of Turkish hospitality brand, Gunaydin, to its portfolio.

Located at The Terminal, one of Bahrain’s unique real estate developments, Gunaydin’s $6.5 million investment will be its first restaurant in the kingdom. The outfit will create 80 jobs over three years and add to the wide variety of international restaurants springing up in the country.

Remza Investment Company’s Chairman and CEO Dr Fadhel Al Arrayed said: “Gunaydin is a prestigious global brand and is a valued addition to the Kingdom’s numerous eateries. Our first investment, a popular Istanbul restaurant, will be operated in Adliya in a 1,000-m sq space which can accommodate up to 300 customers.”

“We would like to thank our partners and the EDB for providing us with a welcoming and supportive environment,” he noted.

Another investment by renowned chocolate brand, Patchi, allocated $8 million for the expansion of the business in the Kingdom. Launching new projects that offer unique experiences for customers, Patchi’s expansion will help create 160 jobs over three years.

On the new venture, Patchi Bahrain lauded Bahrain for offering a business environment that is in line with its aspirations for expansion, both nationally and regionally.

The company believes that the country’s stability and openness, along with the support provided by the EDB and other organisations, helped it in developing the business, and stated that it was proud to be part of Bahrain’s vibrant and growing tourism sector.

ELSS Group, which specialises in the construction of aquariums and marine parks, also announced a $1 million investment in their regional operational base at the Bahrain Aquarium, the kingdom’s largest aquarium which opened yesterday at the Mall of Dilmunia.

The largest cylindrical aquarium in the Middle East has a depth of 17 meters and is spread over four floors. It includes a life support (water purification) system on two floors beneath and another at the top of the aquarium.

ELSS will operate and maintain the aquarium until at least mid-2025. This is in addition to other aquarium projects ELSS plans to undertake in the Kingdom and neighboring countries including Saudi Arabia, Oman, and the UAE.

The group’s projects are estimated to create approximately 20 jobs in the fields of local marine biology, environmental sciences, underwater diving, and engineering.

ELSS Group’s Managing Director Jed McAteer said: “Bahrain presents an ideal destination to develop and expand our business across the region. We have benefitted from the many competitive advantages offered by the country’s business friendly environment.”

“We are pleased to be working alongside the EDB as well as a number of qualified Bahraini companies in the architecture, construction, and retail industries. We welcome this valuable opportunity to share our expertise in Bahrain, which is an ideal environment for our future projects,” stated McAteer.

EDB’s Executive Director of Investment Origination Ali Al Mudaifa said: “Tourism, with its many restaurants, hotels, and resorts, is among the industries we expect to bounce back to previous levels of activity as the country continues to gradually reopen, and restrictions ease, allowing life to return to normal.”

“Attracting investments such as these are in line with the EDB’s strategy to further economic diversification by contributing to the development of the sector and supporting the creation of jobs in the local market, he added.