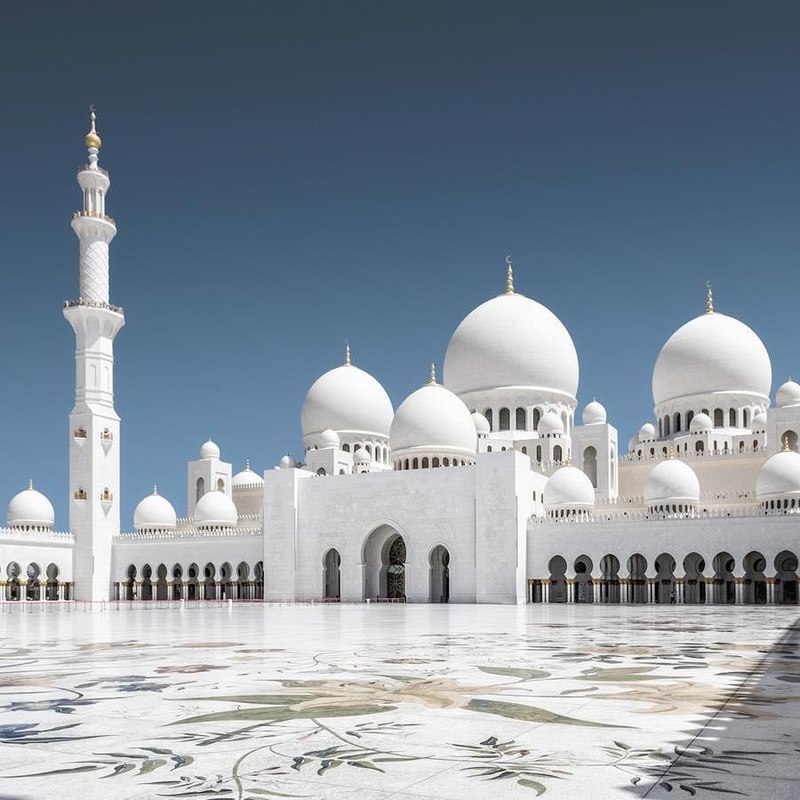 Three of the GCC countries’ capitals – Abu Dhabi (UAE); Riyadh (Saudi Arabia) and Manama (Bahrain) have been ranked among the world’s best capital cities to visit on vacation by travel experts at Bounce based on factors such as the average cost of a hotel and transport, number of attractions and restaurants and average temperatures and rainfall.

Explaining the concept behind the rating, travel experts at Bounce said often one of the most popular areas of a country to visit is the capital city, due to it being a hub for tourist activities, sightseeing, and amenities within a nation.

To determine which of the world’s capital cities is the best to visit for a holiday, numerous different factors have been taken into consideration to create a ranking for 69 of the most developed capitals in the world.

As borders open up and travel becomes ever more accessible, capital cities are ready to welcome back tourists from all over the world. The better equipped the capital is the more popular it could be as a result.

On top of man-made features and amenities, the weather and climate of these cities have been taken into consideration when identifying the best capital cities.

The Bounce list for best capital cities to visit is topped by Valetta, the capital city of the small Mediterranean island nation of Malta with an overall score of 6.74 out of 10.

The major reason for this is the number of attractions and restaurants per sq km. In fact, there are over 311 attractions per sq km which is 237.5 more than the second-highest scoring capital.

As Valetta is a tiny city (just 0.61 sq km), there is a higher attraction density than the actual number of attractions, in total, there are 190 per square kilometer.

UAE capital Abu Dhabi ranks second with a score 6.24 out of 10 missing out on the top spot by just 0.5. The city has one of the lowest annual rainfall totals with only 42mm dropping in the desert locale.

Moreover, the year-round average temperature in the city is 27.92 degrees celsius which is the fourth highest of all cities studied. This makes it a great destination for sun seekers.

Indian capital New Delhi ranks third with an average score of 6.06 out of 10, with average temperatures topping 25 degrees and 12,409 restaurants to choose from.

It is the only other city to achieve a total score of more than 6/10, and consequently the third highest-ranking capital.

The average nightly cost of a hotel in the city is $101.87, which is around $35 less than the average of all the cities studied. In New Delhi, there are 290.61 restaurants per sq km and this is the second-highest of any capital.

Bahrain’s capital city Manama is the fourth-best for a holiday in the world with a score of 5.77/10, just over 1 higher than the average score of 4.76/10. Manama has a very low crime rate score of just 17.28/100, on top of this, it scored well for average temperatures and annual rainfall due to its geographical location.

Saudi Arabia’s capital city Riyadh was ranked fifth with a score of 5.74/10. Riyadh has slightly less rainfall than Manama but also slightly lower temperatures, therefore the Saudi capital ranks just below their neighbors. There are over 17.1 million hashtag mentions for Riyadh on Instagram and a low level of crime at 21.38/100.

Bangkok (Thailand) is the best capital city for temperature with an average of 26.6 degrees, while Cairo, Egypt has the least rainfall with only 18mm of average rainfall per year, it added.

Swiss region of Vaud beckons visitors for a winter holiday