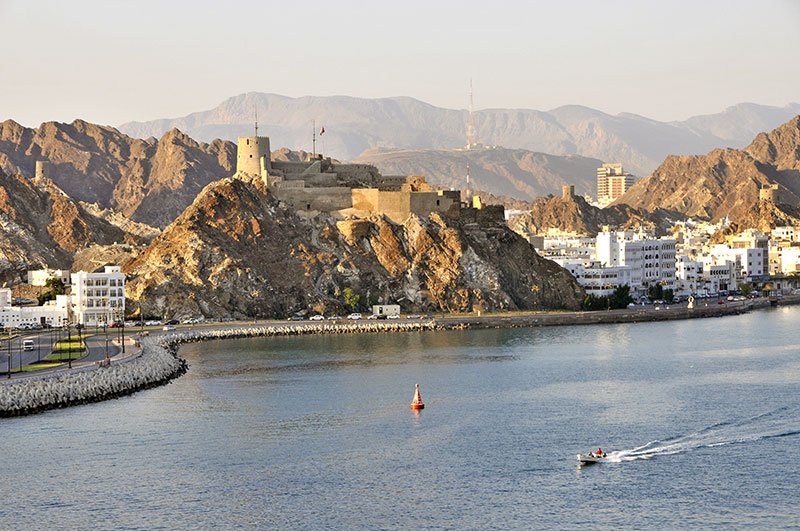 Oman’s Ministry of Heritage and Tourism for the Governorate of Dhofar has planned a host tourism activities including Tour of Salalah (cycling), Iron Man and Rub’ Al Khali “Empty Quarter” towards the end of 2022 and the beginning of 2023.

Khalid Abdullah Al Abri, Director General of Heritage and Tourism in Dhofar Governorate, told ONA that, acting in cooperation with Dhofar Municipality and Oman Cycling Association, the ministry will organize the Tour of Salalah and mountain hiking in mid-September.

This is in addition to the Iron Man from September 22 to 24, 2022, an international event in which more than 750 sportsmen from 78 countries will participate. The event includes swimming over a distance of 1.9kms, a 90-km bike riding and a 21-km sprinting, Al Abri added.

He pointed out that the ministry, as part of the attention it accords to ‘conference tourism’, will organize a photography event in cooperation with specialized firms over the coming weeks.

Next year, the Land of Frankincense Museum will have a new look, after the execution of a restoration tender, he said. In the winter season, the ministry will launch the second edition of the Rub’ Al Khali Festival towards the end of January 2023. Before that, the Frankincense Season activities will be organized in October 2022.

Al Abri explained that the new tourism projects will be carried out early next year, including ‘Itlalat-Hamrir’ ‘Ain Jarzeez’, ‘Iteen Gardens’ camping sites and Al Mughsail Beach facilities. The projects will be implemented by the Ministry of Heritage and Tourism, in cooperation with Dhofar Municipality and Omran Group.

Al Abri underscored the significance of the role of the tourism resorts’ sector, noting that the number of hotel establishments in Dhofar Governorate stands at 41, among them four newly opened resorts.