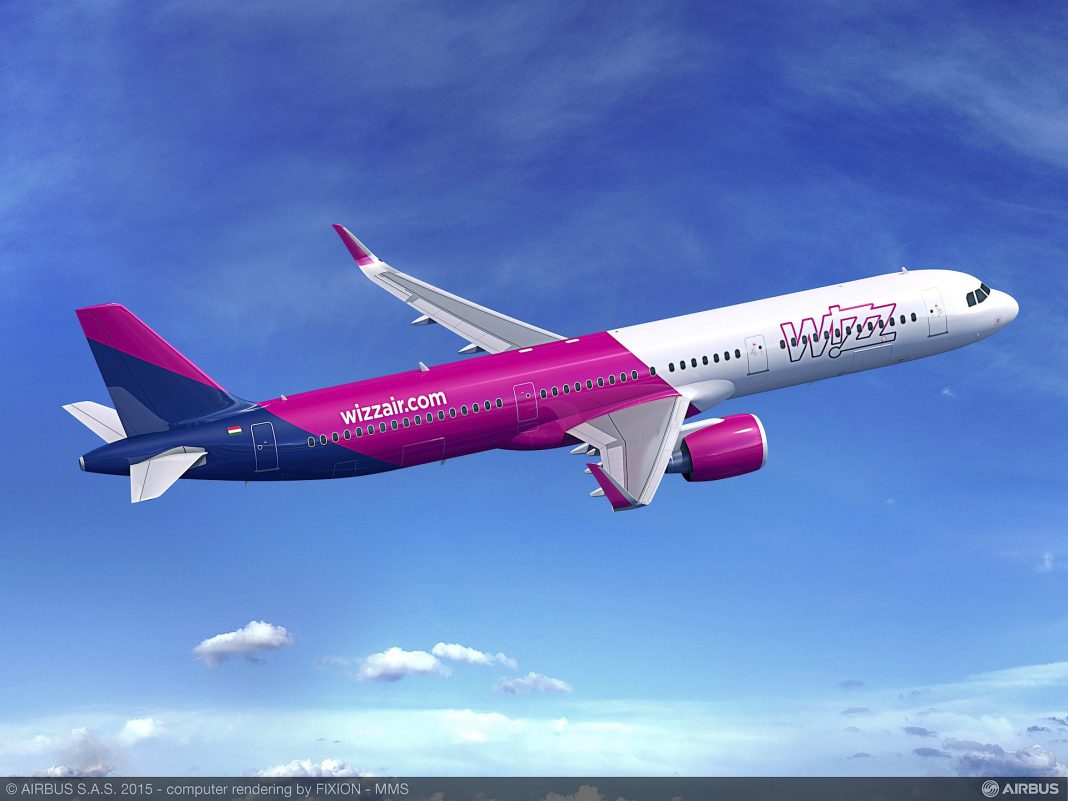 Wizz Air, Europe’s fastest growing and most sustainable low-cost airlines, has announced that it has given notice to Airbus to exercise its purchase rights in relation to 75 Airbus A321neo aircraft.

József Váradi, Wizz Air’s Chief Executive Officer said: “The combination of Wizz Air’s ultra-low cost operation and the market-leading Airbus A321neo aircraft together create a strong platform for Wizz Air’s future growth in the coming decade as we further strengthen our position as one of the world’s most sustainable airlines. We remain on track to become a 500 aircraft airline group by the end of the decade while delivering our commitment to reduce our already industry-leading CO2 emissions by 25 per cent by 2030.”