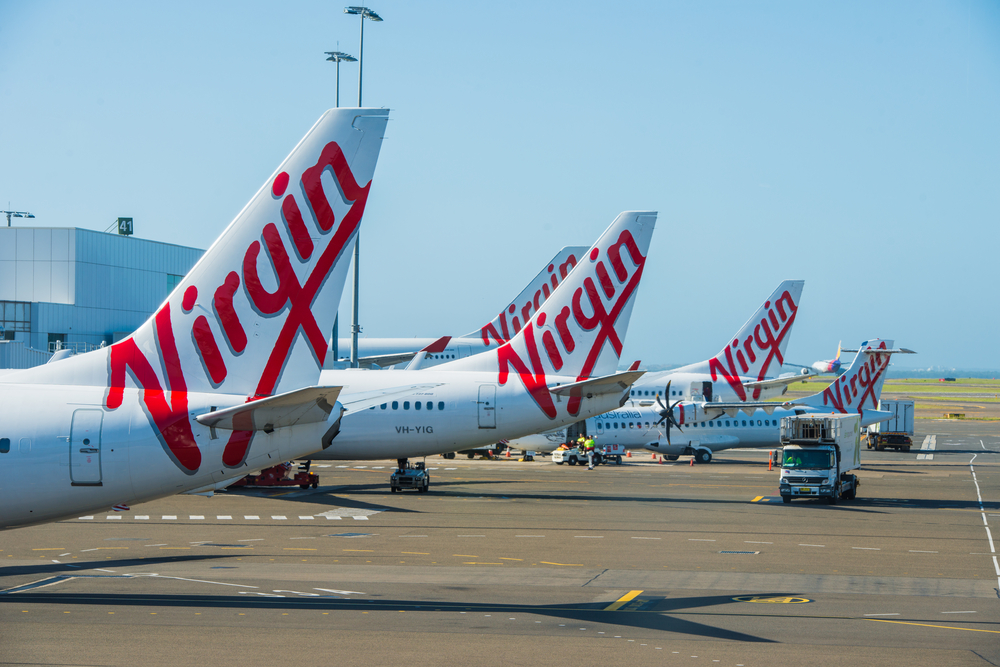 Virgin Australia canceled nearly one in four of its scheduled flights for the next two months as the Omicron variant continues to impact crew availability and hinder travel demand.

The airline said it will achieve the reduction by temporarily suspending ten routes and limiting the frequency of some busier flights as it deals with staff who have been forced into isolation due to COVID close contact rules and staff catching COVID themselves.

“Although we don’t know when this wave will pass, we do know that as we make the shift to living with COVID-19 there will continue to be changes in all our lives.”

Virgin Australia said that it welcomed changes by governments on isolation policies for workers in critical industries and wants the government to extend this support to essential workers in the aviation industry.

The airline said that in cases where guests have been impacted they will be accommodated to an alternative Virgin Australia service.

“Virgin Australia remains focused on growing its network and consumer reach and will resume services as soon travel demand improves,” said Hrdlicka in a statement issued by the company.

The airline said in November it would add seven more Boeing Co 737 NG planes to its fleet, nearly restoring it to pre-pandemic levels, to help meet a goal of obtaining a one-third share of Australia’s domestic travel market.