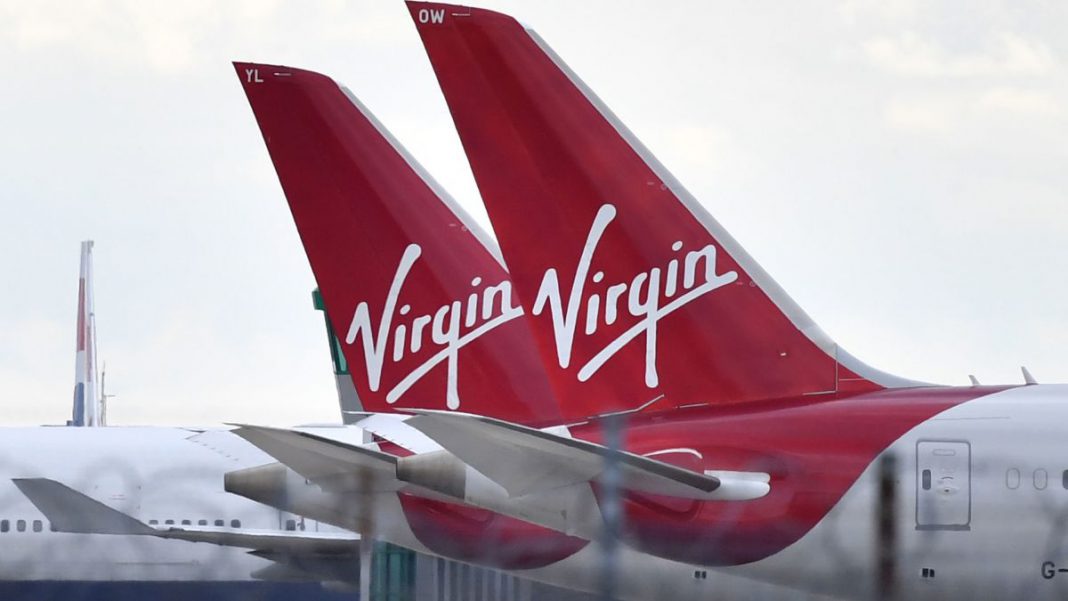 Following renewed customer confidence and a strong uptick in bookings, which are up 50 per cent year on year, Virgin Atlantic is reinstating its full portfolio of US destinations, according to a report in BreakingTravelNews.com. The carrier is reaching the milestone for the first time since the beginning of the pandemic.

Flights to Seattle and Washington DC will take off next week, with services to New York, San Francisco and Atlanta also increasing.

In April, a third daily service to Los Angeles will commence, serving the Californian city more than any other airline.  Virgin Atlantic will operate Orlando flights from its four UK gateways of Heathrow, Manchester, Edinburgh and Belfast, resulting in more flights from the UK to the theme park capital of the world than any other carrier.

From March 5th, London Heathrow to Washington DC services will operate five times a week on an Airbus A330, providing vital connectivity between the two nations’ capital cities and re-establishing links for both business and leisure travelers alike.  Last month, Virgin Atlantic announced its first new US route since 2015, to Austin, Texas which will operate four times weekly from May 25.

Juha Jarvinen, chief commercial officer at Virgin Atlantic, commented: “Following the relaxation of travel restrictions, we’ve seen demand increase to many of our global destinations, but particularly to our heartland in the USA. Our customers can’t wait to return.”