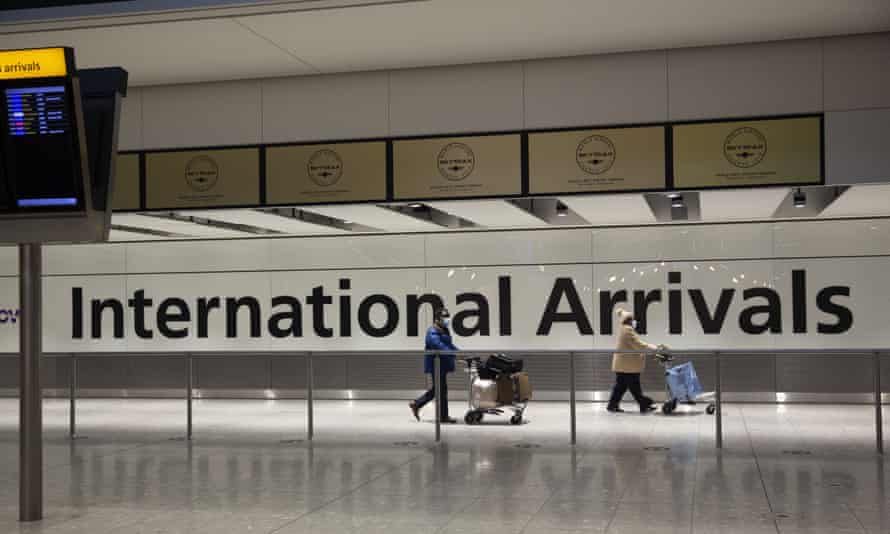 With the UAE moving to the UK’s ‘amber’ list for travel, travelers from the UAE arriving in the UK no longer need to quarantine in a government-approved hotel, provided they are fully vaccinated.

The new announcement saw regional airlines restart their services once again. Unvaccinated guests traveling from the UAE have to provide a negative PCR test 72 hours before departure and undergo 10 days home quarantine, as well as do a follow up Covid-19 tests on day two and day eight. Fully vaccinated guests who had their vaccine administered in the UK, US or Europe are exempt from quarantine and the day eight test.

Following the announcement, Etihad Airways announced plans to resume passenger flights to London and Manchester from Abu Dhabi from August 8. The airline offers three daily flights to London Heathrow , allowing guests with a choice of conveniently timed departures and arrivals, and all 28 weekly services between Abu Dhabi and the UK will be operated using state-of-the-art Boeing 787 Dreamliner aircraft.

Meanwhile, Emirates will restart its services to Glasgow in the UK with four weekly flights from August 11. Flights between Dubai and Glasgow will operate four times a week on Emirates’ Boeing 777-200LR, in a two-class configuration, offering premium services in Business Class and Economy Class, an airline statement said.

Adnan Kazim, Emirates Chief Commercial Officer, said: “Since the UK’s announcement, we’ve seen a huge surge in queries from customers desperate to travel to see their families, planning their kids’ return for the new school term, as well as their postponed business or holiday travel. Emirates is reviewing our operations to various points in the UK and any service restart will be announced in the usual fashion.”

Bahrain and Qatar have also been moved to the UK’s Amber list.

The announcement follows the UK government’s decision to update its “green” travel list to include add Germany, Austria, Slovenia, Slovakia, Latvia, Romania, and Norway to the list. The news was applauded by Virginia Messina, WTTC Senior Vice President and Acting CEO, who said: “The entire UK Travel & Tourism sector, the many thousands of British travelers already in France, and those with future plans, will be breathing a sigh of relief now that returning fully jabbed Brits won’t need to quarantine, and that the confusing and disruptive amber plus list has been effectively abandoned.

“We are disappointed that more destinations were not added to the green list. But, the additions of India, Bahrain, Qatar, and in particular the UAE – a major winter sun destination – will provide a massive boost to Travel & Tourism businesses over the coming months.”