Tata Group to take over Air India on January 27 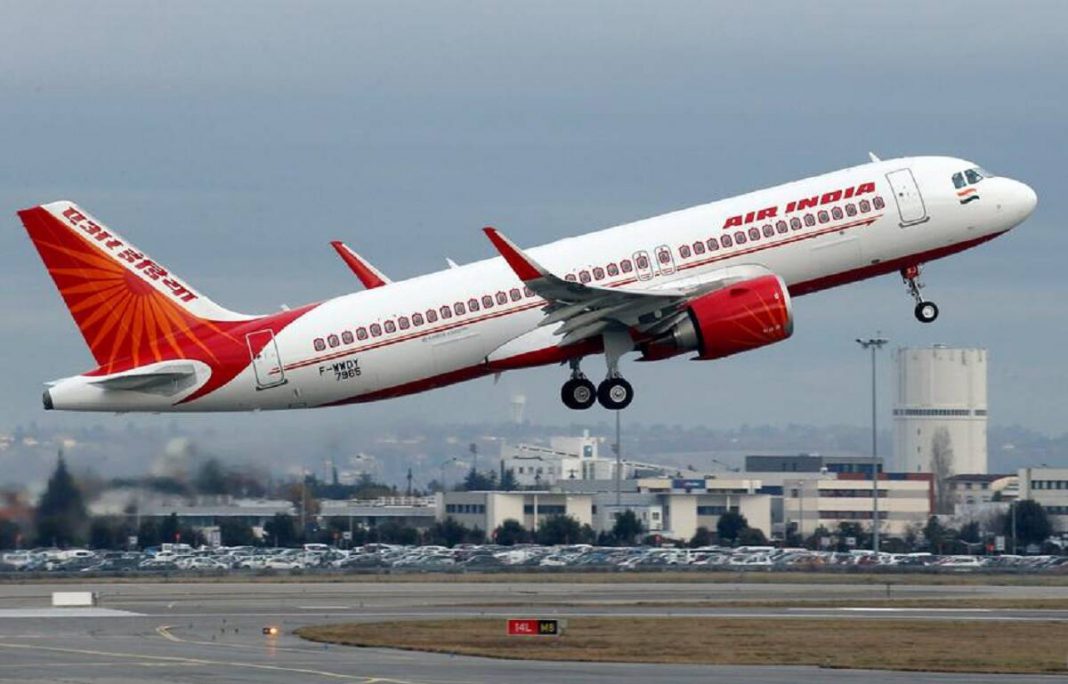 Air India will become a Tata-owned company this week as the government has decided to hand over the company to the Tata Group on January 27, 2021.

According to an email from Vinod Hejmadi, Director Finance, Air India to employees the closing balance sheet on January 20 was given to the Tata Group on the January 24, allowing them time to review it.

Seeking support from employees, he said, all of them have done an excellent job till now in providing all support for the disinvestment exercise.

Post the handover, the Tata Group is likely to operate three airlines – Air India, Air India Express and Vistara – after the government transfers the airline to the group and upon merger of AirAsia India and AI Express.

Radisson Hotel Group moves ahead to achieve Net-Zero by 2050

Air India to focus on technology, sustainability for growth

Cathay Pacific to purchase 38m US gallons SAF from Aemetis

Qatar Airways to launch flights to Santorini in June