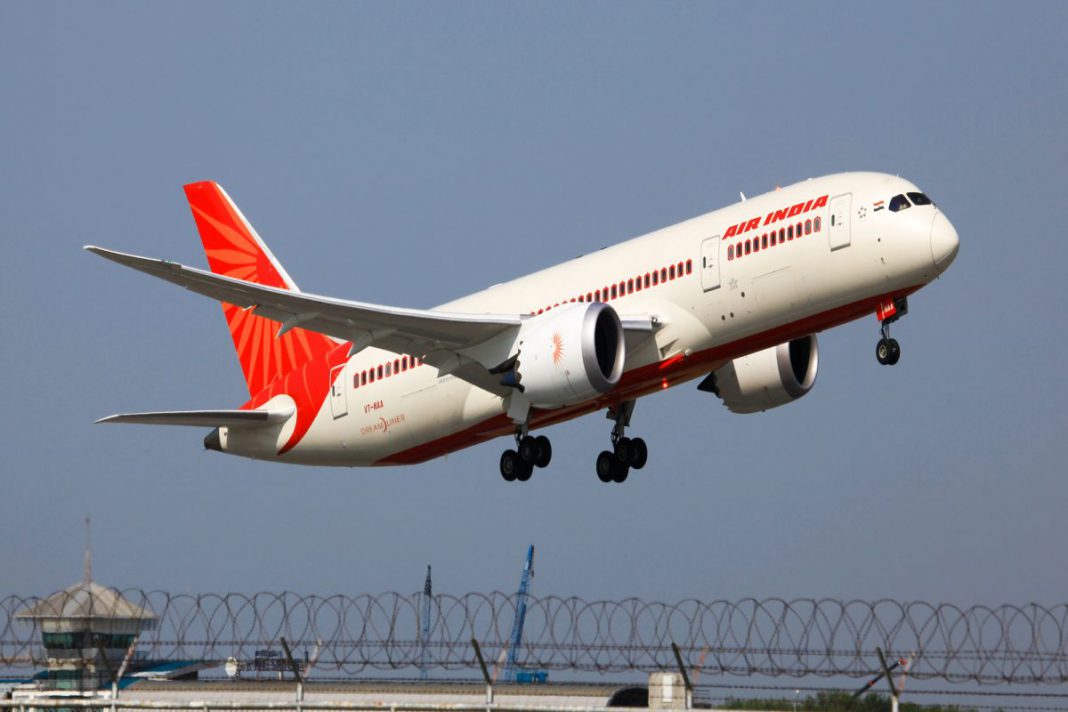 Air bubble travel agreements with different countries is a much-needed boost for the ailing sector of travel and tourism as per the Travel Agents Association of India (TAAI). The Indian tourism industry has experienced a serious setback since the onset of Covid-19 and air bubble flight agreements between different countries will help both parties in agreement to recover this sector.

India recently signed an air bubble travel agreement with Australia and another with Saudi Arabia shortly after. The travel industry has hailed the move by the Indian government. An increase in the number of such agreements have generated positive feedback and are met with a sigh of relief from the Indian aviation and tourism fraternity. After the latest agreement with Saudi Arabia, the direct flights between the India and the Arab kingdom will restart soon.

“Such tough times call for an immediate action and I think is the best that could be done to avoid travel difficulties to some extent,” says Jyoti Mayal, President of TAAI. The expansion of air bubble flight agreements counts for the betterment of the travel and tourism sector and can contribute in making the economy whole, she adds.

Apart from air bubble travel trades with different countries TAAI is looking forward to India converting air bubble travel into normal air travel as it will help enhance the tourism sector and increase the much needed revenue for stakeholders in the industry.

“We have been continuously advocating for opening of flights beyond air bubbles & also increase flights within the air bubbles. Air bubbles route is underserved with one third operational capacity. Indian travelers have been struggling with under capacity, high fares and unserved destinations,” Mayal said in a statment to India Outbound.

Mayal calls on all the stakeholders in the travel and tourism industry to work together cautiously and consider reopening of air travel as the virus has continuously proved that it cannot be contained by blanket travel bans.

“Opening of air bubbles between India & Saudi is a good initiative & hope this will get converted into regular flights. As an industry we cannot control travel & close borders. We need to move cautiously but in a very collaborated & coordinated manner. Why do we continue to operate only in air bubbles, it is not that the virus cannot travel on air bubbles flight? Let the business drive itself and revive,” Mayal adds.

Right now TAAI has no idea when air travel will return to its previous state but they have been urging the government to open commercial air flights but no heed has been given to it yet. “We are not confident of any particular time period or date. We were very pleased when the date was announced of December & very disappointed when it again got extended. TAAI has been advocating of opening of commercial flights since nearly eight months but it seems the government does not believe in considering our request or even consulting us. They are taking unilateral decisions. As an industry leader we will continue to request them to form a national task force with us, as the most important stake holders of the industry,” says Mayal.

With the signing of the recent agreements, India has a total of 34 air bubble travel agreements with different countries which include Afghanistan, Australia, Bahrain, Kenya, Kuwait, Oman, Russia and many more. The travel agents hope that more bubble pacts would be signed soon.

“The government earlier had informed the Parliament that they have proposals from 10 countries to sign the air bubble agreements out of which Australia and Saudi Arabia have accepted as of now and definitely more to follow,” says Jay Bhatia, Vice President of TAAI. This comes as a good sign as it not only expands the horizons for international travel for Indian travelers but will also work as a means to strengthen the bilateral bonds between the countries.

How TMCs are preparing for a post-pandemic travel growth