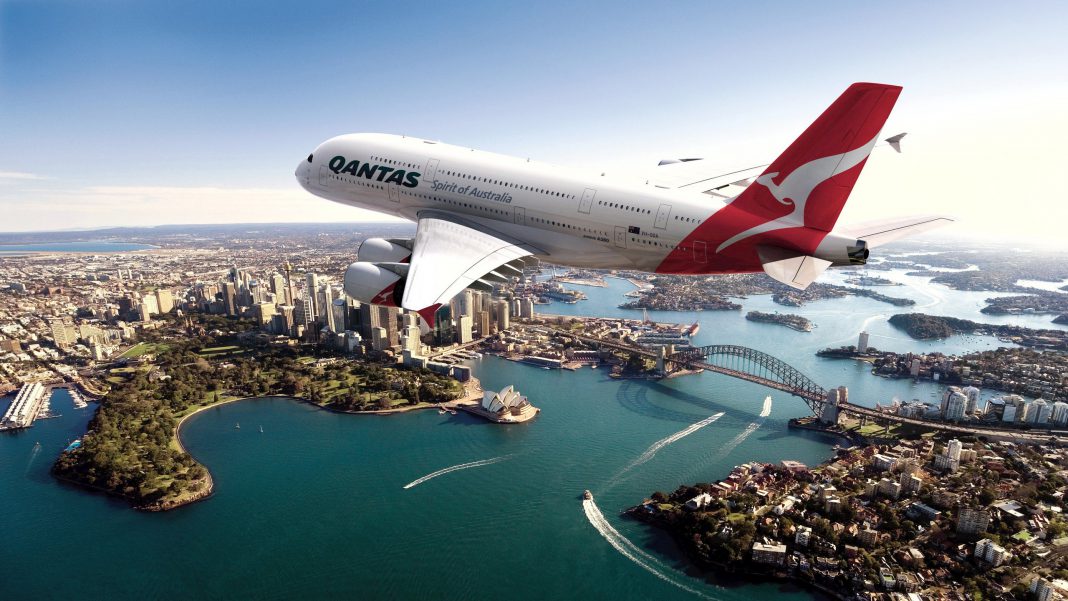 Nearly 600 days after Australia closed its international borders, Qantas commercial passenger flights have taken to the skies to reconnect Australia to the rest of the world.

“The QF12 flight from Los Angeles touched down in Sydney today, with no border or quarantine restrictions for incoming passengers who are fully vaccinated,” the airlines stated.

Qantas will conduct a flight from Sydney to London through Darwin. The international flights of the airlines will now connect Sydney, London, and Los Angeles, but in the next weeks, some other destinations will also be available, according to Qantas.

The airline will also launch direct flights between Brisbane and Launceston for the first time to help meet increasing demand for travel to Tasmania. The national carrier will operate three return services per week with QantasLink’s Boeing 717 aircraft until at least the end of March 2022, offering more than 15,000 additional seats between the two cities.

QantasLink CEO John Gissing said the new route would open up more options for travellers looking to book their next holiday.

“Tasmania has become increasingly popular with travelers over the past year, and we’re really pleased to be making it even easier for Queenslanders to visit,” said Gissing.

“We’ll be closely monitoring demand and if it proves successful we will look to extend the route beyond March.

The new Qantas Brisbane-Launceston services complement Jetstar’s existing flights on the route which will increase this month from seven return flights each week to nine, operated with its Airbus A320 aircraft.

Tripadvisor Plus, now a powerhouse for hotel bookings

Finnair expands its network for summer 2022