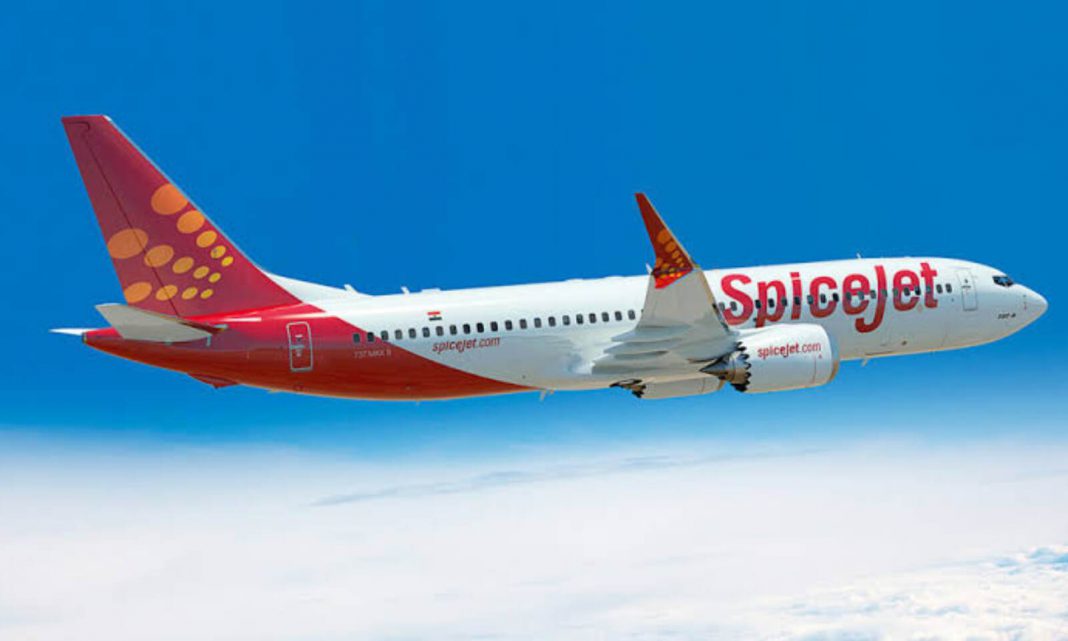 SpiceJet has brought back Boeing 737 MAX aircraft into operation after a gap of around two-and-a-half years, announced Ajay Singh, Chairman, and Managing Director, SpiceJet.

SpiceJet, the only operator of the 737 MAX in the country, recently entered into an agreement with Boeing to settle outstanding claims related to the grounding of 737 Max aircraft and its return to service. SpiceJet brought back 737 MAX to service with a special flight from New Delhi to Gwalior on November 23.

“I am extremely excited to see the 737 MAX, the mainstay of our fleet, back into operations. The return of the MAX will be a game-changer for SpiceJet and allow us to offer a vastly superior flying experience to our passengers,” said Singh

The airline has already started flying two Boeing 737 Max planes in India, and 11 more such aircraft will start flying in India in the next 15-20 days, Singh said.

“The return of the MAX comes at the perfect time for SpiceJet. With passenger traffic picking up and the government allowing airlines to operate at full capacity, our new planes will allow us to expand our network ahead of the busy travel season and play a major role in our future expansion,” he said.

“Despite Boeing 737 Max not operating in India for over two years, we do not expect there to be a shortage of pilots to fly the 737 Max planes. All our pilots are trained to operate such aircraft,” Singh said.

The CMD also said that the 737 MAX is a key part of SpiceJet’s sustainability focus and will dramatically reduce noise pollution and greenhouse gas emissions. Passengers will also have access to premium seats and broadband internet onboard.