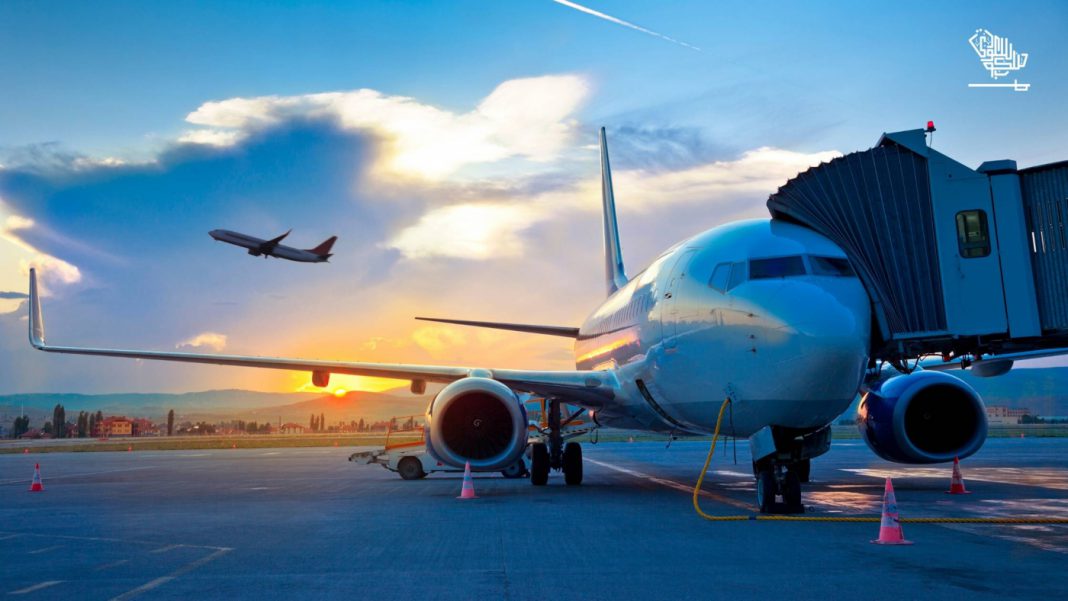 Saudi Arabia’s government plans to call its new multi-billion-dollar international airline RIA, according to reports. With plans for it to be a premium global airlines like Emirates, Qatar Airways or Etihad, the airline was launched as part of the Kingdom’s ambitious Vision 2030 tourism plan.

RIA will operate out of Riyadh and is looking to pursue a dual-hub strategy, with the current national carrier Saudia operating out of Jeddah. It has set ambitious plans to increase the number of air routes from about 100 to 250.

RIA is expected to focus on the Kingdom’s religious traffic,  bringing pilgrims to the country’s holy sites, especially during the Hajj pilgrimage. Budget carriers Flynas and Flyadeal would then concentrate on low-cost domestic and regional travel and near-international routes.

The new airline is set to launch in the final quarter of this year. Sources suggest the initial phase will see a regional launch, using Boeing 737Max and Airbus A320 planes.

According to recent reports, the new global airline has approached Etihad’s Tony Douglas to be its new CEO. Industry sources say Douglas – who has been in charge of Etihad since January 2018 – is RIA’s “top choice”.

Saudi Arabia’s Public Investment Fund (PIF) which is pumping $30bn into the new airline, is believed to be confident of securing Douglas to head up the new operation.

Douglas was previously the CEO of Abu Dhabi Ports Company between 2013 and 2015. He has also held senior positions with airport operator BAA. He has nearly 20 years of experience in transportation, infrastructure and government sectors.

Saudi Arabia has set a target of welcoming 30 million international transit passengers by 2030, compared to under 4 million currently.